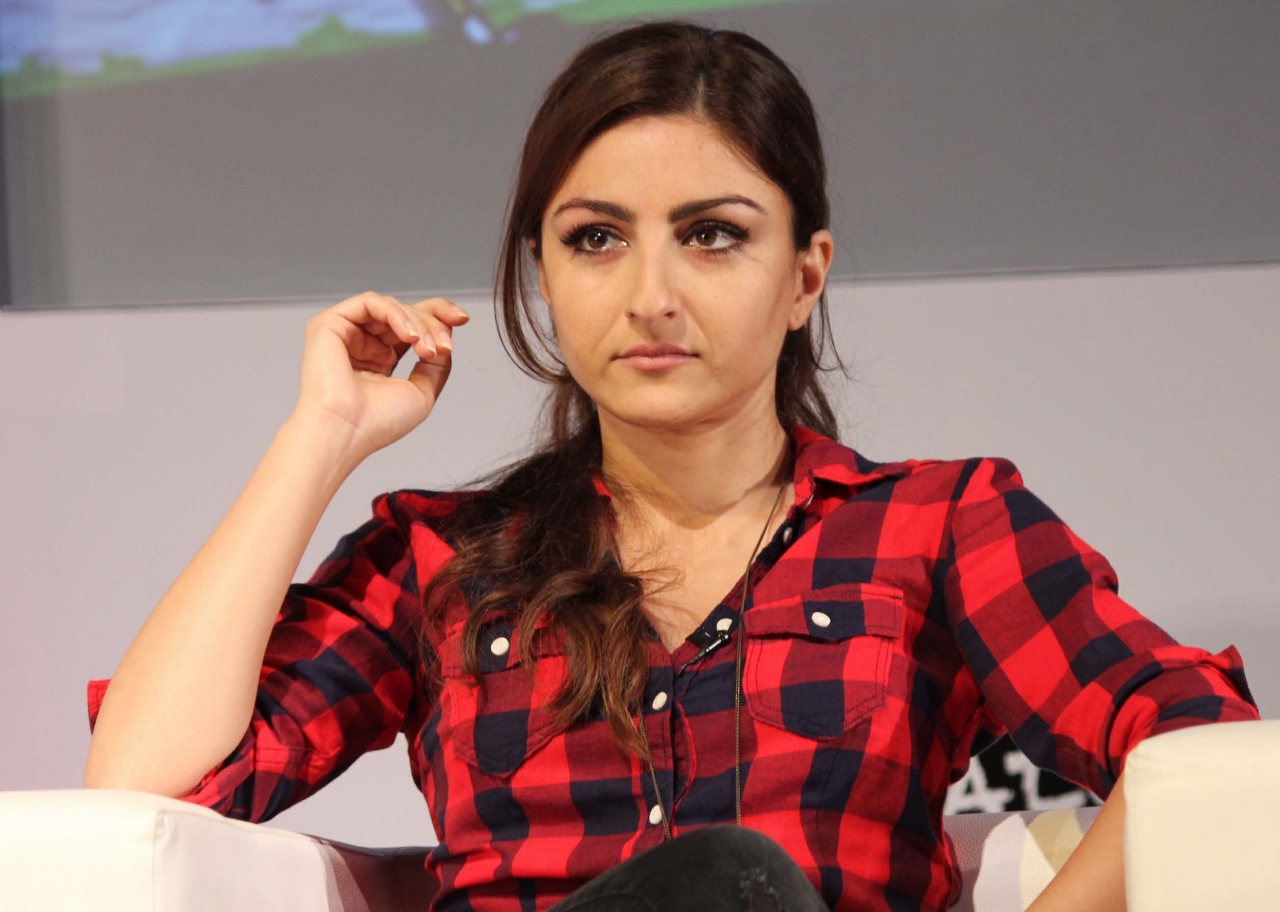 Actress Soha Ali Khan, who is expecting her first child with husband Kunal Kemmu, is turning author with “The Perils Of Being Moderately Famous”. She says the book will be out in December.

“My first book, ‘The Perils Of Being Moderately Famous’, coming out in December 2017! @PenguinIndia @penguinrandom,” Soha tweeted.

An accompanying set of images with her post tell that the book is in the non-fiction space, and will have personal essays in which Soha has recorded some of her poignant moments.

The book features her life fom growing up as a modern day princess to her days at college to starting her career as a management associate and then to her life as a film celebrity.

“The book also throws light on the various idiosyncrasies of those she calls the ‘more famous’ members of her family,” reads one line.

Soha is the daughter of veteran actress Sharmila Tagore and the late Mansoor Ali Khan Pataudi, the ninth nawab of Pataudi. Her brother is popular actor Saif Ali Khan, and they also have a sister named Saba Ali Khan.

Recently Soha has been using her pregnancy period to catch up on some books.