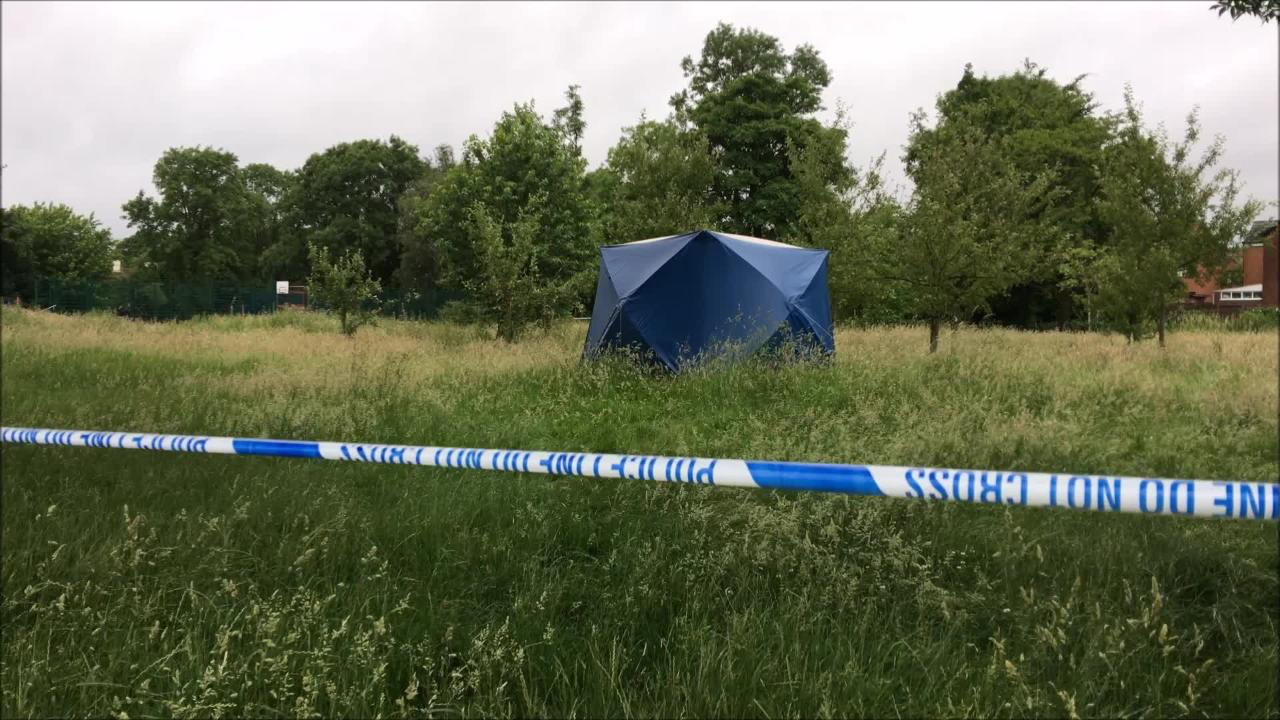 A 16-year-old boy accused of raping of an eight-year-old girl in a Manchester park will appear in court on Monday 26th June.

Greater Manchester Police said officers were called to​ the park in Moston just before 6.55pm on Saturday 24th June after reports the girl had been raped and the offender had been chased off by members of the public.

The teenage boy, who cannot be named for legal reasons, was arrested in a nearby shop and will appear in custody at Manchester Youth Court on Monday, Greater Manchester Police said.

The victim is being provided with support from specially trained officers.

Inspector Dave Whelan said: “I know this incident has understandably caused a lot of unrest in the local community, particularly among those who were in the nearby area at the time but I want to assure everybody that we have launched a full investigation.

“We treat all reports like this with the utmost seriousness and as such officers swiftly attended the scene and arrested a teenage boy within 16 minutes of the initial call coming in.

“We would like to thank the local community who assisted in our initial inquiries earlier today.

“Local residents may notice an increased police presence in the area so if you have any information about the incident or concerns that you wish to raise with officers, then I would encourage you to either approach them directly or call police.”

Detectives have urged the public not to speculate over their investigation.

ENOUGH! Communities must to come together to help take action on...

The Northern Council for Mosques all on the same page