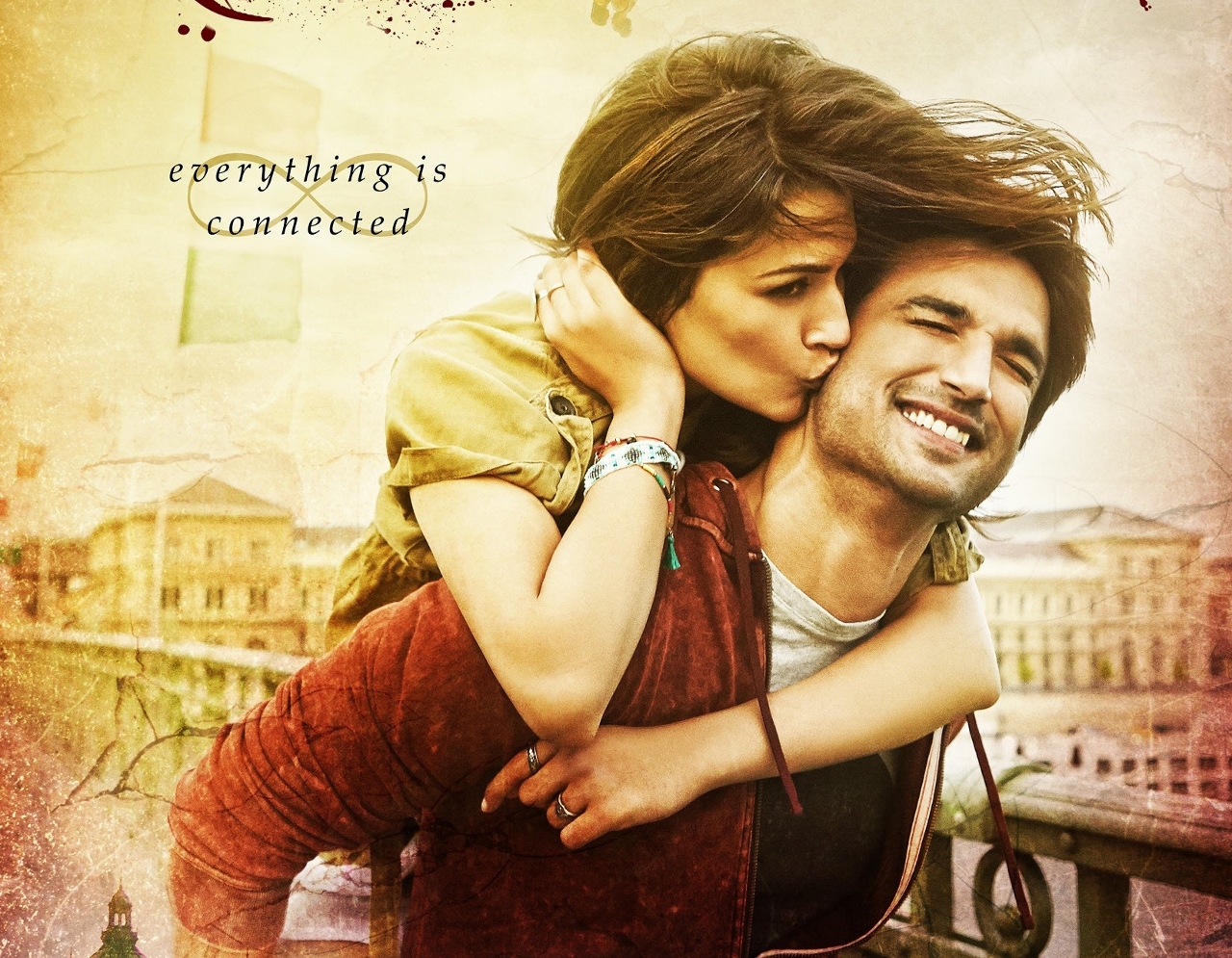 Meet Shiv (Sushant Singh Rajput) and Saira (Kriti Sanon), two seemingly ordinary individuals, going about their lives until their paths cross and they realise that they belong to one another.

Unaware of a connection that was forged over several hundred years ago, Shiv and Saira are inexplicably drawn to each other and have a beautiful and hilarious relationship in very little time.

Shiv is a laugh a minute and unknowingly brings so much sunshine into her life that Saira feels this is too good to be true. Until, of course, the third angle to their relationship emerges in the form of Zakir Merchant, a billionaire who goes all out to woo the beautiful yet strikingly down-to-earth Saira.

From this point on, her life takes a turn that changes everything about her destiny. A prophecy looms large over the destinies of Shiv, Zak and Saira in this life too.

Will they manage to break this cursed cycle? Will destiny repeat itself?  Will the lovers reunite or will they meet the same fate? Who does Saira belong to in this life… Zak or Shiv?

Kriti spoke about her character in Raabta. “My character believes in reincarnation. When we meet someone we either get a good or bad vibe and that is maybe because there is some connection and I do believe in this.”

The film’s songs have already proved incredibly popular and are creating a great buzz and air of expectancy for the film itself. The song ‘Ik Vaari’ and the title song ‘Raabta’ which feature the stunning Deepika Padukone have crossed more than 20 million views on YouTube.