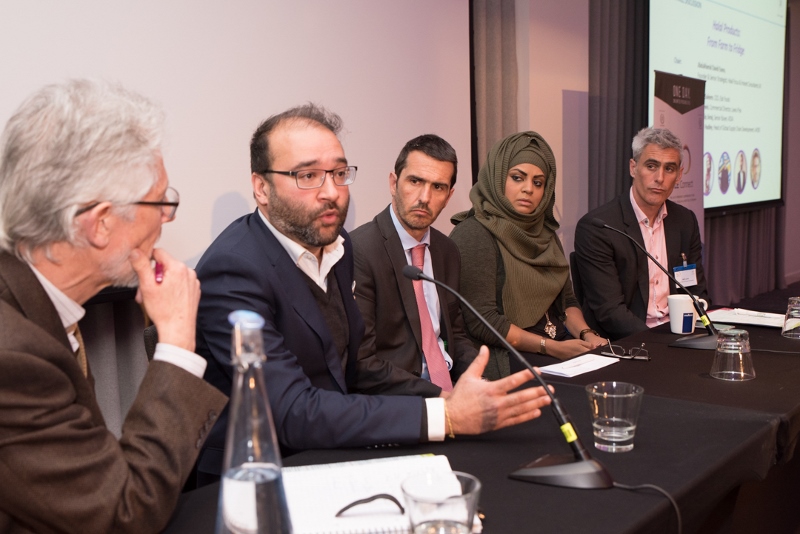 The UK is in pole position to capitalise on the trillion pound Muslim lifestyle economy – according to the biggest B2B conference on the sector.

Leading household retailers, entrepreneurs and 200 businesses took part in MLE Connect 2017, to discuss how the UK is now the leading player in one of the fastest growing markets in the world worth trillions of pounds.

Alongside recognised brands such as Tesco, Asda, Sainsbury’s and Nationwide, the event brought together sector experts, investors and industry specialists from across the UK including delegates from UAE, Turkey, Malaysia and Iran.

The one day conference in London featured seminars from industry specialists, panel discussions and networking sessions on several industries within the Muslim lifestyle sector including halal food, modest fashion, marketing, finance and international trade. It is the second consecutive year the event has been held.

According to the latest statistics, the Muslim consumer lifestyle market is today one of the fastest growing sectors globally with a recent report estimating the global expenditure on food and lifestyle sectors at approximately £2.3 trillion by 2021 ($3 trillion).

The UK is now widely recognised as a key market for the Muslim lifestyle sector with brands and businesses from across the world keen to connect with consumers.

Tahir Mirza, founder and director of MLE Connect, said: “The attractiveness of the UK market from a global perspective means the value of the Muslim lifestyle economy cannot be underestimated or ignored especially when you consider it is worth trillions of pounds.

“The UK is in a perfect position to capitalise and we strongly feel 2017 is a year of opportunity for those who embrace the sector and adjust their offering accordingly.

“MLE Connect 2017 has been created as the platform to inspire and stimulate the current and next generation of businesses and entrepreneurs and this was reflected in the strong line-up of speakers and panellists we brought together.

“The opportunities that exist for all businesses, regardless of religion, are too big to miss and this is something which was addressed during the event.

“We have a plethora of success stories in the UK who are already making their mark and we hope that this event has given food for thought for businesses across the UK on their next move.”

MLE Connect 2017 took place in the heart of the City of London with Human Appeal as the charity partner.

Sammera Ali, Business Development Manager at Human Appeal said: “We were delighted to receive such a high level of support for our work with women in Iraq at the event.

“Many prominent female influencers got in touch and expressed their support for Human Appeal and what the project is achieving for women in Iraq.”