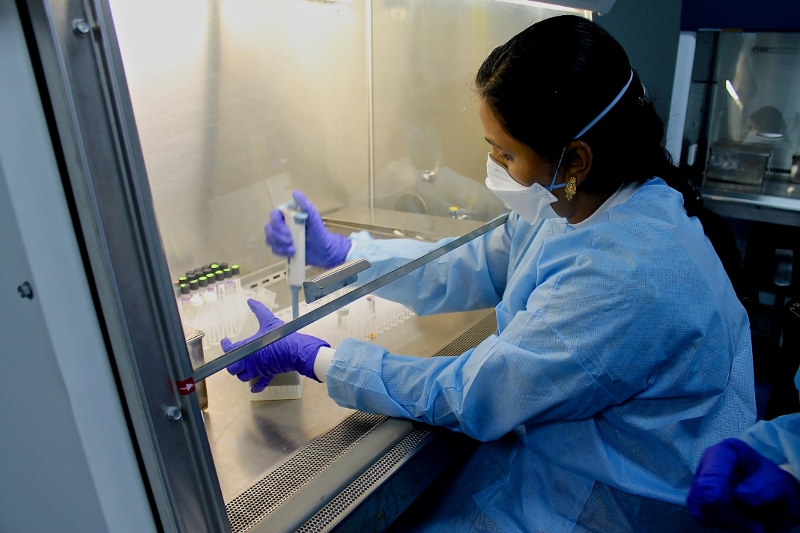 Strong progress in tackling TB is continuing in Yorkshire and the North East, with numbers of cases continuing to fall, figures released to mark World TB Day show.

In Yorkshire, this continues the reductions seen in recent years, down from the 524 cases reported the previous year, 2014, when the incidence was 9.8 cases per 100,000 people in the population.

The picture is in line with the national position, where the number of cases of TB in England has declined by 30% over the last 4 years. Nationally, there were 5,758 confirmed cases in England in 2015 compared to 8,280 in 2011.

The theme of World TB Day is ‘Unite to end TB’ and, over the past two years, health services and others have been working together to tackle TB through the Yorkshire and the Humber and North East TB Control Board. The board is one of seven in the country, which bring together Public Health England and NHS England with other major stakeholders, including the wider NHS, local authority public health teams, local commissioners and charities.

“There’s no doubt that these figures are good news for us and it’s positive that our joint efforts are starting to show real results in the reductions in the figures,” said Dr Renu Bindra, chair of the Y&HNE Control Board and Consultant in Communicable Disease Control with PHE.

“However, we can’t afford to be complacent. We know that England still has one of the highest rates of TB in Western Europe and we have particular groups which continue to concern us and who we need to work together to better diagnose, treat and protect in the future.

“We know that the incidence of TB is higher in underserved populations in Yorkshire and the Humber; while, in the North East, TB rates can be three times higher in the most deprived areas, when compared with the least deprived.

“TB can affect anyone, but we know it varies between different populations and there are groups that are more at risk than others. The Y&HNE TB Control Board is working hard to engage with different professionals and community groups to look at how we best address this together.

“TB remains a serious disease but is curable in virtually all cases and can be effectively treated provided cases are found early and patients complete a course of antibiotic treatment,” Dr Bindra added.
“The World Health Organisation has a goal of eliminating TB as a public health problem by 2035. There is still much to do but by working together, we are really hopeful we can continue to have a real impact and see cases of TB reducing in our communities,” Dr Bindra said.