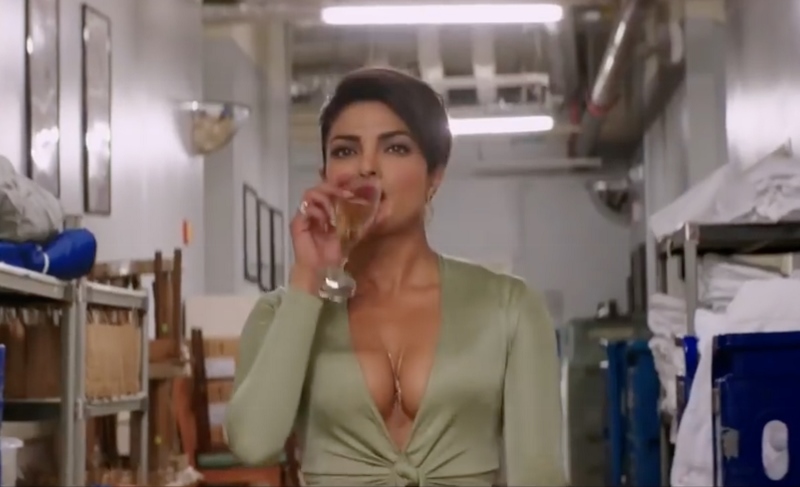 Bollywood superstar and US primetime TV action heroine Priyanka Chopra steals the scenes as the sultry but sinister Victoria Leeds in the latest trailer for one the year’s most anticipated action-comedy movie Baywatch, in cinemas on Monday 29th May 2017.

Priyanka and Dwayne Johnson took to social media to engage in cheeky banter – here’s Priyanka’s reply to Dwayne Johnson (@TheRock) when he tweeted the trailer:

The trailer shows a battle of egos between Buchanan and Brody before they must battle together to save the bay from a criminal plot masterminded by the antagonistic Victoria Leeds.

Fans of Priyanka will be surprised and entertained by her new role alongside Johnson and Efron. Directed by Seth Gordon, Baywatch also stars a host of talent including Alexandra Daddario, Jon Bass, Kelly Rohrbach and Ilfenesh Hadera.