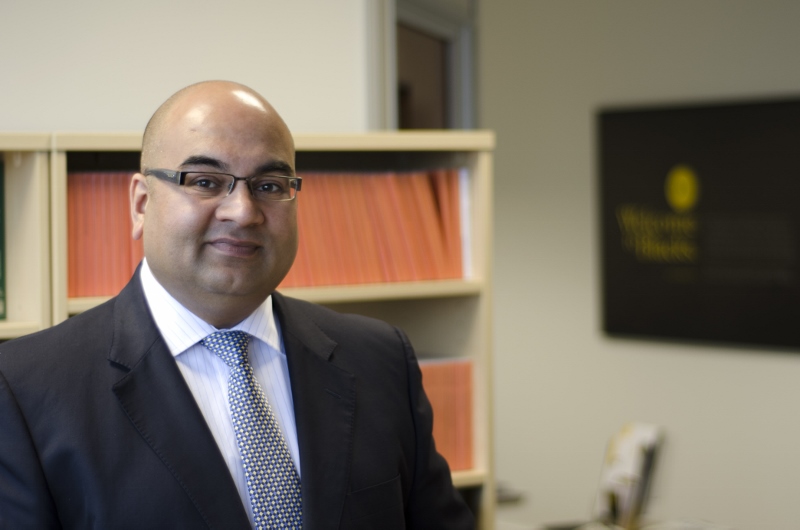 Previously, the usual practice adopted by landlords was simply to lodge the warrant with the court together with the appropriate fee and thereafter carry out the eviction on a date set by the court.  However, the recent case of Cardiff County Council v Lee (Flowers) has shown that procedure to be incorrect.

In that case, Mr Flowers was subject to a suspended possession order in favour of his landlord, Cardiff County Council, following the breach of his tenancy.  The council applied for and was granted a warrant of possession by the court.  However, Mr Flowers argued that the council could not simply apply for the warrant but needed to seek permission from the court beforehand and that therefore the warrant was invalid.

At first instance, the District Judge held that permission was not required.  Mr Flowers therefore appealed.  The Circuit Judge agreed that permission was required but he decided that the warrant was not invalid because the court could and did waive the council’s breach.  Mr Flowers appealed to the Court of Appeal.  The Court of Appeal decided that where a landlord wishes to apply for a warrant of possession he must first make an application to the court explaining the breach and asking for permission to enforce the possession order.

For landlords this is another procedural hurdle which they will need to clear before they can recover their property.  For tenants this represents another layer of protection as the application for the warrant would be subject to judicial scrutiny before it is granted.

If you are involved in any dispute concerning a lease or a tenancy agreement then the Property Litigation Team at Blacks Solicitors can assist.  Please contact Luke Patel on 0113 227 9316 or email him at “LPatel@LawBlacks.com”.

Estate Agent Finally Gets His Commission

Jack and the Beanstalk promises to raise the roof with bucket...