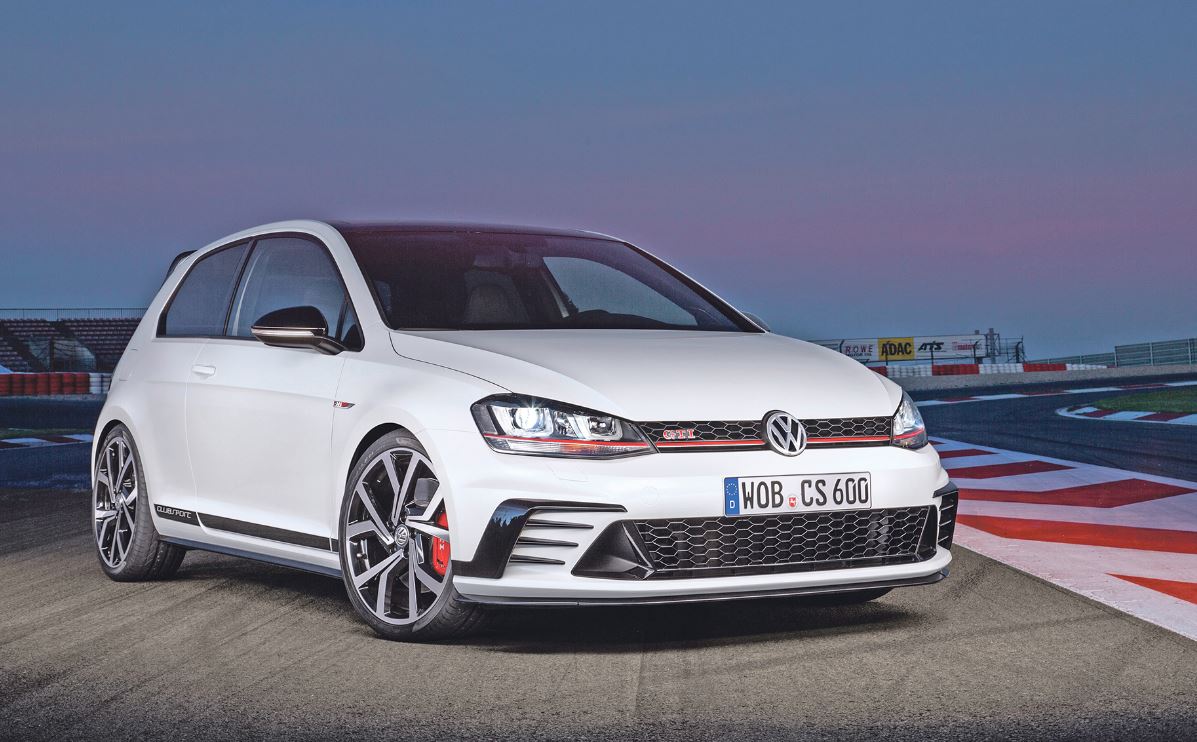 UK buyers snatched up every one of the 150 VW Golf GTI Clubsport S models allocated to Britain within hours of the car going on sale earlier this week.

Sitting at the top of the Golf range, the 306bhp two-seater is the most powerful Golf GTI ever and has been lightened, allowing it to set a lap record of 7:49:21 at the fearsome Nürburgring Nordschleife.

Just 400 examples will leave Volkswagen’s factory in Wolfsburg, in northern Germany, and the UK’s love of hot hatches saw 150 of those allocated to British buyers. All 150 were instantly snapped up by eager customers.

To help the Golf achieve these performance figures, VW has taken out a lot of weight. The rear seats have been removed and the front seats replaced by racing buckets, while air conditioning is reduced to the role of no-cost option.

Smaller items such as the floor mats, parcel shelf and bonnet damping have also been removed in a bid to save weight. The result is a 66kg reduction in kerb weight compared to the standard Golf GTI.
A Volkswagen UK spokesperson said: “We knew the Clubsport S would be popular because we’ve had a lot of interest. Selling all of them so quickly wasn’t completely expected, but it was a nice surprise.”

Volkswagen XL1 to go on display