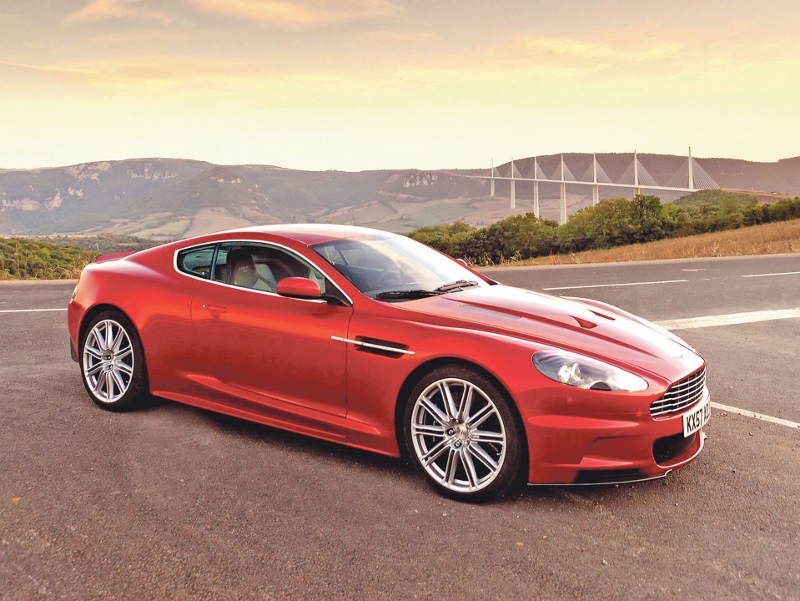 Thirteen years after it first appeared, the final examples of Aston Martin’s DB9 have been completed ahead of the new DB11 arrival.

The company tweeted a series of pictures of the cars sitting at the end of the production line at its Gaydon facility.

“Farewell to an icon. The last nine Aston Martin DB9s are now ready for final inspection,” it read.

These last examples of the company’s famous grand tourer have all been finished by Q Division, Aston Martin’s in-house customisation department, and feature badges labelling each as a “last of nine”.

Since it arrived back in 2003, the DB9 has arguably gone on to become one of Aston Martin’s most successful models.

Andy Palmer, CEO of Aston Martin, revealed in a tweet last month that he would personally inspect 1,000 examples of the vehicle.

The DB11 will enter into production next month, with the first customer deliveries expected to arrive just before Christmas. Prices start at £154,000.