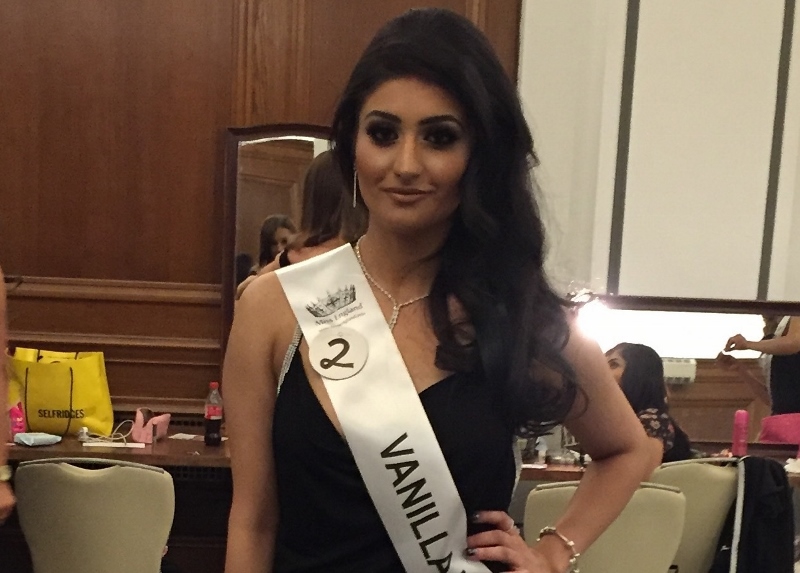 A sixth form student from Manchester, who says she suffered from low-esteem just a few years ago, has finished in the top 10 of a prestigious beauty competition.

Manchester-born Anjali Puri, was one of the youngest finalists in this year’s Miss Manchester competition, qualifying for the event at just 17-years-old.

Although eventually beaten to the crown by Gabriella Taylor, the Loreto Grammar Sixth Form student wowed the crowds as her glamorous looks lit up the catwalk.

Anjali has an Indian Hindu father and a Portuguese mother – a mix which gives her striking good looks, ensuring she turns heads wherever she goes.

Talking exclusively to Asian Express, she said: “Originally, one of my close friends inspired me to enter the Miss Manchester pageant.

“Over the years, I’d lost my confidence and stopped believing in myself. My friends and family believed in me and this allowed me to take part in such a fabulous event.”

The promising medic was “overwhelmed” when she heard her name called.

Anjali is currently studying Biology, Chemistry, Psychology and Sociology, “with a hope and passion to pursue medicine as a career, as well as continue to hold pageant titles.”

The dark haired beauty said that the Asian community have been supportive of her decisions and being the only Asian in the Manchester heats “wasn’t a shock” for her.

“It’s not always usual that Asian girls can participate in such an event. I’ve had so much support though,” she said, “I felt so encouraged throughout the whole event.”

Anjali says she will now go on to compete in more pageants as it expresses “who she really is.”

Since taking part in the competition, the striking teen has been offered a modelling contract as well reaching the semi-finals for Miss Teen Great Britain and Miss Teen World Supermodel.

“Of course next year, alongside my A levels, I will be competing again for the title of Miss Manchester,” she added.

We know who we’ll be voting for! 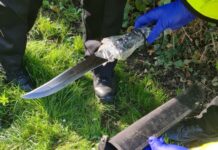