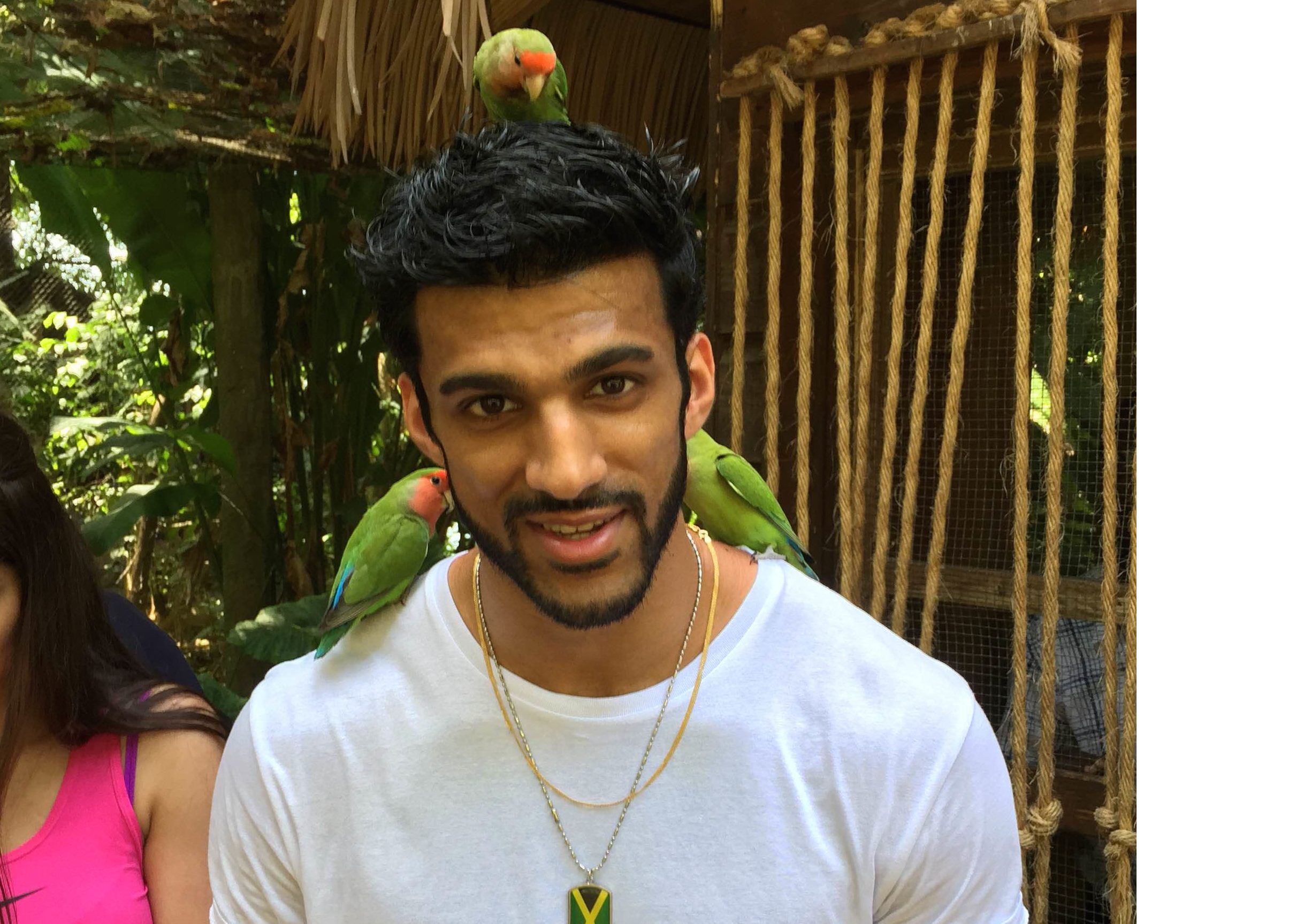 A gym instructor got a few surprise ingredients in his blackberries last month after finding dozens of living bugs nestled in his healthy snack.

26-year-old Ehsun Anwar from Huddersfield, was following his normal morning routine when the berries he was eating in his breakfast began moving.

Upon closer inspection, at least 30 small creatures were seen crawling around.

“I had already started eating the bowl of porridge when my phone rang and I went to answer it,” Ehsun said.

“That turned out to be a bit of a blessing in disguise really because it was only when I got off the phone that I realised the small bugs were on my food.

“They were only tiny but it is something no one really expects to find in their fruit. There must have been at least 30 of these little things crawling about.”

Ehsun had bought the fruit from his local Aldi store and rinsed them under a tap before eating them with his breakfast.

After complaining about the incident to the retailer, he received a £20 voucher alongside a box of chocolates and flowers as an apology.

“The experience hasn’t put me off buying products from Aldi as I have been going there many years and never had a problem,” Ehsun added.

“I have switched to strawberries now though and haven’t found anything in them…yet.”

An Aldi spokesperson said: “As FPC Fresh Produce Retailer of the Year, incidents like this are rare at Aldi but can occur on naturally produced items.

“We apologised to Mr Anwar on the 14th March and have provided him a full refund.”

Have you ever found any creepy crawlies inside your fruit and veg?