Bradford’s own Dynamo rarely makes a wrong move when it comes to magic, yet when the props let him down, there are few things he can do.

On Tuesday night, the world-renowned illusionist was at London’s O2 Arena during his Dynamo Live 2016 tour, when a trick performed in front of a packed live audience didn’t quite go to plan.

Dynamo, , real name, Steven Frayne, invited audience member Tom on stage to help him with a trick that involved him managing to get a phone to disappear into an empty bottle.

He then asked the other guest, Amy, to call the mobile.

However, gasps and giggles from spectators arose when the phone failed to ring and it appeared to be trapped inside the bottle.

As Tom shook the bottle with his phone lodged inside, Dynamo asked if anyone in the crowd knew Tom and if so, to try and dial his number.
“It’s a live magic show people, anything could happen,” the illusionist explained on stage, looking slightly uncomfortable.
The show was also broadcast on W so it wasn’t just those in the arena watching.

Tom Russ wrote: “Ha. Oh my god that was so awkward. The phone didn’t ring.”

Ben Scott said: “Awkward when a mobile phone can’t get reception in the ‘O2 arena #dynamo”

Others criticised Tom for his churlish attitude saying he needed to ‘cheer up’ and ‘get a sense of humour’.

The reason behind the failed trick remains just another mystery from the night. Was it a lack of reception? Or was it magic? 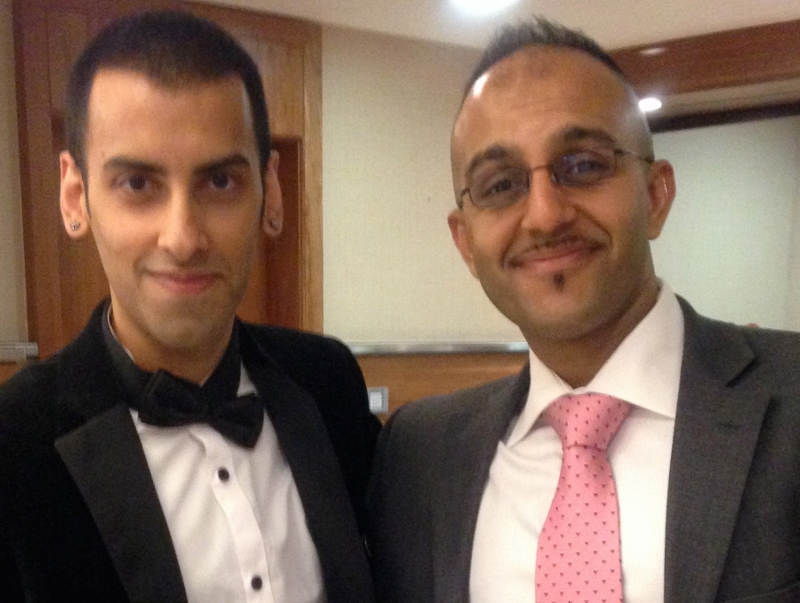 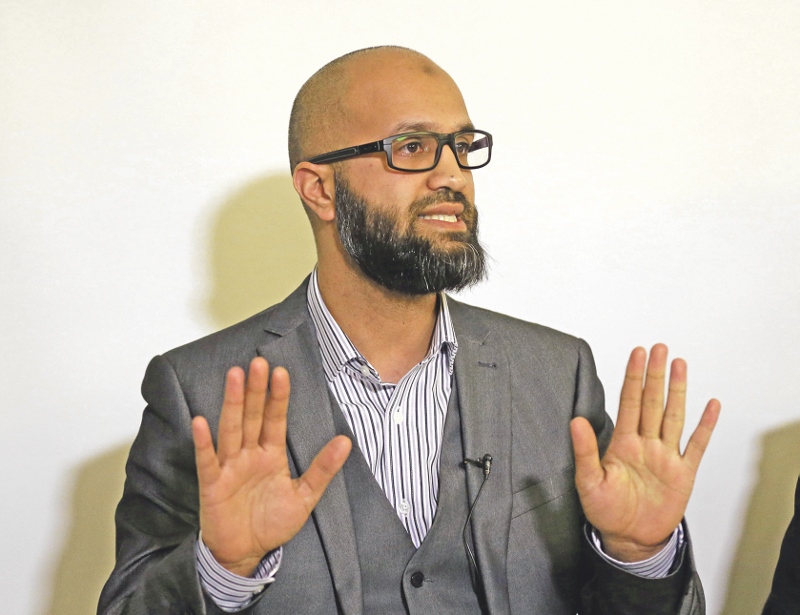 Campaign group ‘made mistakes’ in handling of Jihadi John case

Campaign group ‘made mistakes’ in handling of Jihadi John case