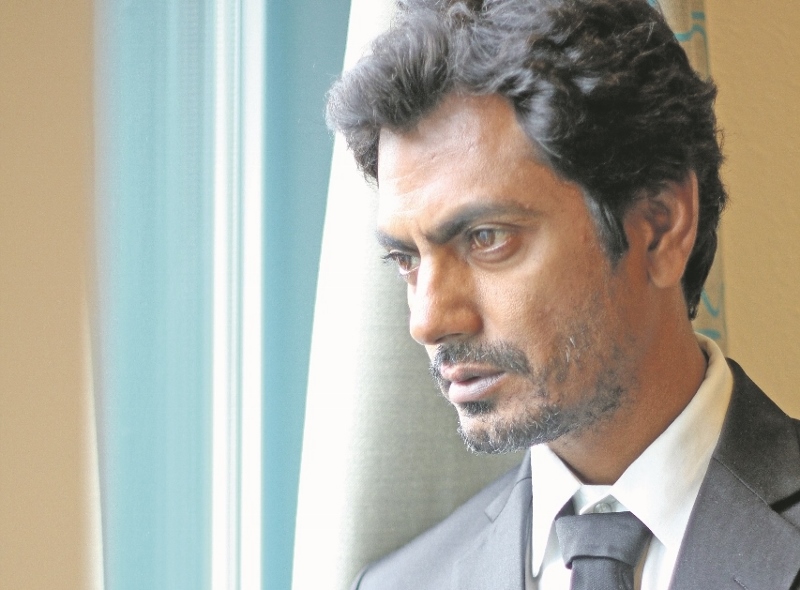 Having won both critical as well as box-office applause for his role in the Salman Khan starrer ‘Bajrangi Bhaijaan’, actor Nawazuddin Siddiqui says he still does not consider himself to be successful.

“I don’t believe that I am a successful person. I just like doing different roles, I have a passion for that,” Siddiqui said.

When asked what changes he feels in his life after the success of the film, the 41-year-old actor said, “I am the same as a person. I don’t change but only the perception of people changes about me.”

Siddiqui will be seen playing the role of the villager Dashrath Manjhi. Directed by Ketan Mehta, the biopic ‘Manjhi – The Mountain Man’ is a true-life story of a man who single-handedly carved a road through a mountain in 22-years with just a hammer and a chisel.

The actor described this as the most challenging role of his career. “The physical aspects can be taken care of but portraying the mental strength of Manjhi was very difficult.

“My own 12-year-old struggle when I did not have any work to do helped me to prepare myself for the role. I could relate to my own struggle to seek inspiration,” Siddiqui said.

He said there is a shortage of role models in the country and the real life story of Manjhi can serve as a big inspiration for everyone. “He has the power to be the superman in today’s world. He made possible an impossible task,” the National Award winning actor said.