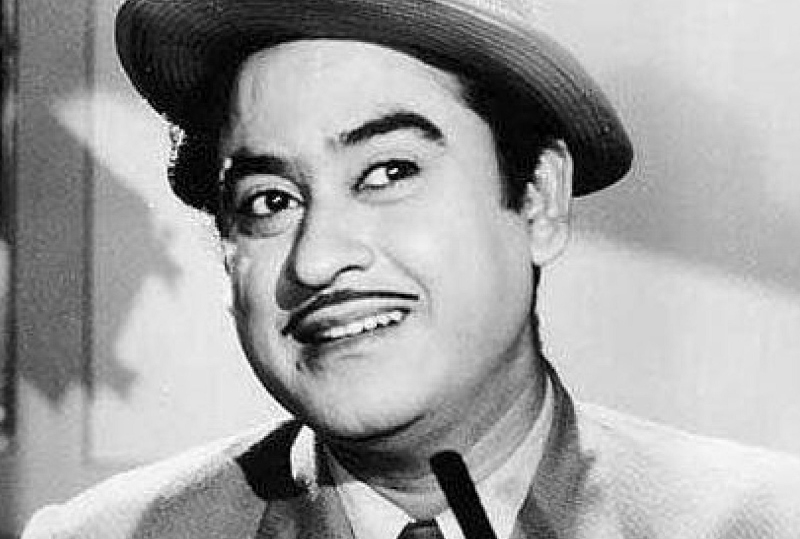 Legendary actor-singer Kishore Kumar’s son Amit Kumar feels that making a biopic on his father is a difficult job and no one should attempt it.

Director Anurag Basu is making a biopic on Kishore Kumar with Ranbir Kapoor playing the lead role. “As an audience I think no biopic should be made on my father. I feel nobody can act like him or be like him. It is a difficult biopic,” Amit said.

“I don’t know about the film. I think it is still undecided. They have not finished it yet,” Amit said. The playback singer, actor, lyricist, composer, producer, director, screenplay writer and scriptwriter, was born on 4th August, 1929 at Khandwa in Madhya Pradesh. The versatile artiste died in 1987.

Considered as one of the most successful playback singers of the Hindi film industry, Kishore also sang in many Indian languages including Bengali, Marathi, Assamese, Gujarati, Kannada, Bhojpuri, Malayalam, Odiya, and Urdu.

He also sang in private albums in several languages, especially in Bengali, which are noted as all time classics. He won eight Filmfare Awards for Best Male Playback Singer and holds the record for winning the most Filmfare Awards in that category.

Presently, Anurag is busy shooting for Ranbir Kapoor and Katrina Kaif starrer Jagga Jasoos. The director is reportedly waiting to get the dates of Ranbir, who is busy with his upcoming films.