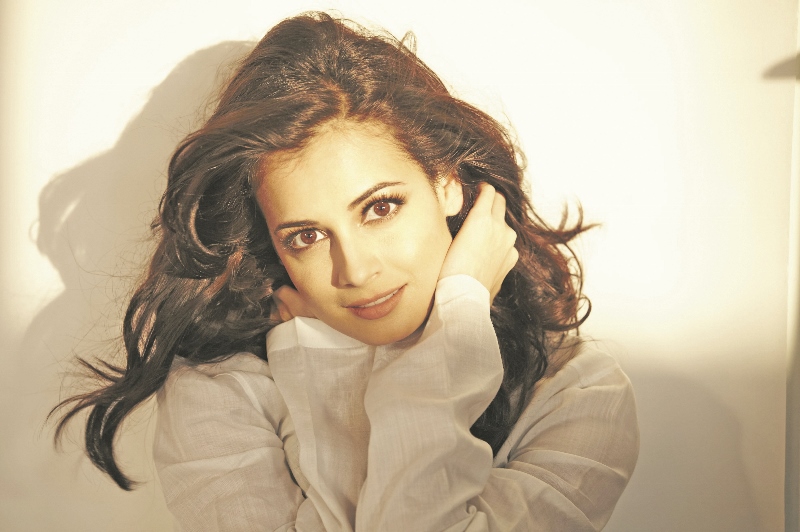 “My father was Catholic, my mother is a Bengali, I was raised by my Muslim stepfather and I’m married to a Hindu. I am Indian.”

Remarks from the Chief of Hindu nationalist organisation, Rashtriya Swayamsevak Sang (RSS) in India, Mohan Bhagwat, questioning the motive behind Mother Teresa’s philanthropic efforts, have spiralled into a full-blown controversy over the last few days.

Dia tweeted: “Shame on you #MeenakshiLekhi you contort personal faith/work to validate a statement that should be condemned. #MotherTeresa.”

She later tweeted, “Actually you know what? I am ashamed. Of our thoughts, our actions and our words. #MotherTeresa.”

With a multitude of negative comments directed at Mirza she responded to the criticism.
She tweeted: “The trolls are out and hard at work.”

She then posted about her interreligious background, saying: “My father was Catholic, my mother is a Bengali, I was raised by my Muslim stepfather and I’m married to a Hindu. I am Indian.”