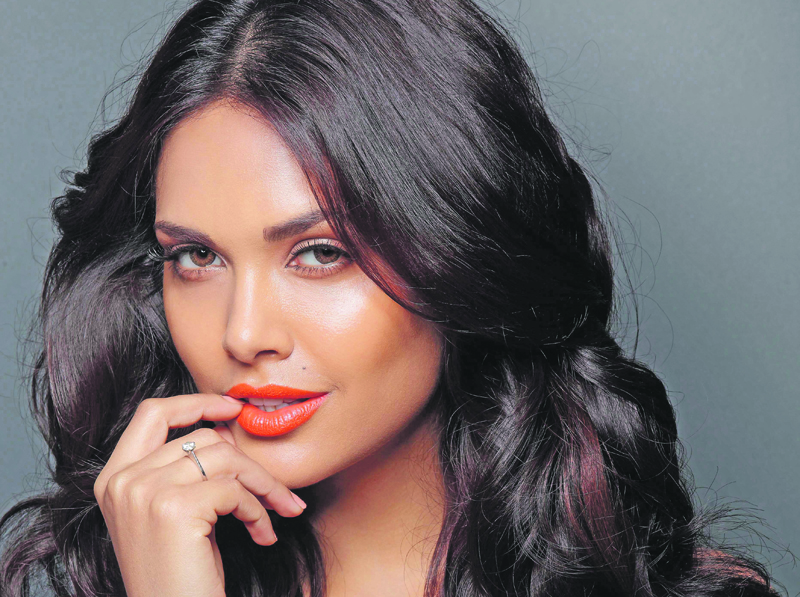 The first look from one of the most anticipated movies of 2015 ‘Baby’, is it’s theme song featuring Esha Gupta.

While we are all aware that ‘Baby’ will be a unique film with no songs, Bhushan Kumar’s upcoming high-octane thriller has come up with a novel theme song.

The track titled ‘Beparwah’ reflects the theme of the film and is an ode to the attitude of its characters. The makers recently released the audio track from the movie – ‘Beparwah’ which is catching on social media very rapidly.

The gorgeous Esha Gupta, who represents sensuality and glamour that manifests itself in the tone and attitude of the film shot for the theme song with the music composed by Meet Brothers and is directed by Sanjay F Gupta and sung by Apeksha Dandekar, lyrics has been penned by Manoj Muntashir and choreographed by Abhishri Sen.

The song which reminisces one of the various on-goings happening in one’s country underlines the attitude of the film and like the makers of the film have stated, “History is made by those who give a damn.”

A highly stylized set was created especially for the theme song. The set had two distinct looks – one a pristine angelic white setting and the other a sensuous and mysterious play with darkness. Both looks are plush and accentuated go well with the mood of the song.

CINEMA: THIS WEEK – “Going in Style”