Legend Dilip Kumar who was admitted to a hospital in Bandara after he became ill, has finally been discharged.

The thespian walked out of the hospital after spending a few days there being treated following a bout of pneumonia.

Kumar, who celebrated his 92nd birthday, was greeted by patients and well-wishers on his way out and broke out singing a birthday song for the superstar.

An elated Saira Banu even planted a kiss on her husband’s cheek before they zoomed off in their Mercedes.

Meanwhile, the Twitter world saw Dilip Kumar receive birthday messages from celebrities like Lata Mangeshkar, Subhash Ghai and Anupam Kher, who have wished him a long and healthy life. 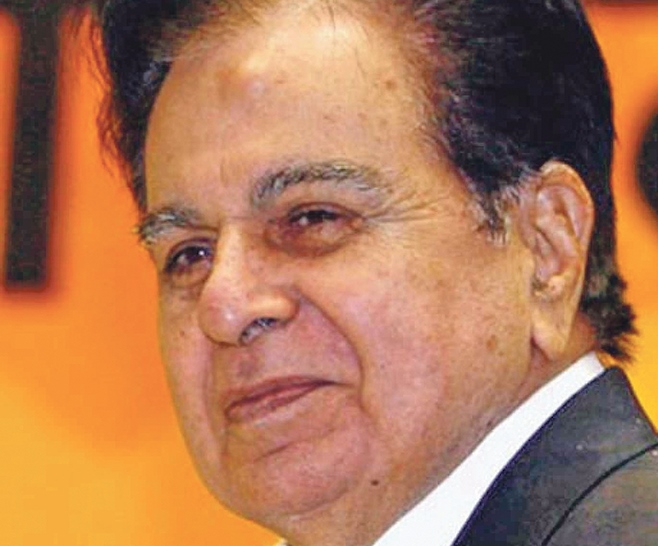