A close friend of former Formula One champion Michael Schumacher says he’s wheelchair-bound and has speech and memory problems.

The motorsports legend suffered severe brain injuries back in December 2013 after a skiing accident.

Schumacher had fallen and hit his head on a rock whilst on holiday in the French resort of Meribel.

45-year-old Schumacher was placed in an induced coma in Grenoble hospital for many months as doctors worked tirelessly to save the German’s life.

He was recently moved home, but according to ex-F1 driver and close friend, Philippe Streiff, Schumacher’s condition remains grave.

Speaking to French radio, he said: “He is getting better but everything is relative. It’s very difficult. He can’t speak,” said Streiff, who was himself left paralysed after a crash in 1989.

“Like me he is in a wheelchair, paralysed. He has memory problems and speech problems.”

A spokeswoman for Schumacher said Streiff’s comments were “his opinions”.

He was moved home in September and, with his family spending £100,000-a-week on his healthcare, started to make progress in his recovery from the crash.

Jean-Francois Payen, one of the doctors who had been treating Schumacher, said that he may take years to recover.

“I have noticed some progress but I would say we will have to give him time,” Payen said.

“It is like for other patients. We are in a time scale of one to three years, so you need patience.”

FIA president Jean Todt claimed that he expected the seven-times F1 champion to “live a relatively normal life” following his return home, whilst his son Mick said in October that his father was “waking up very slowly.” 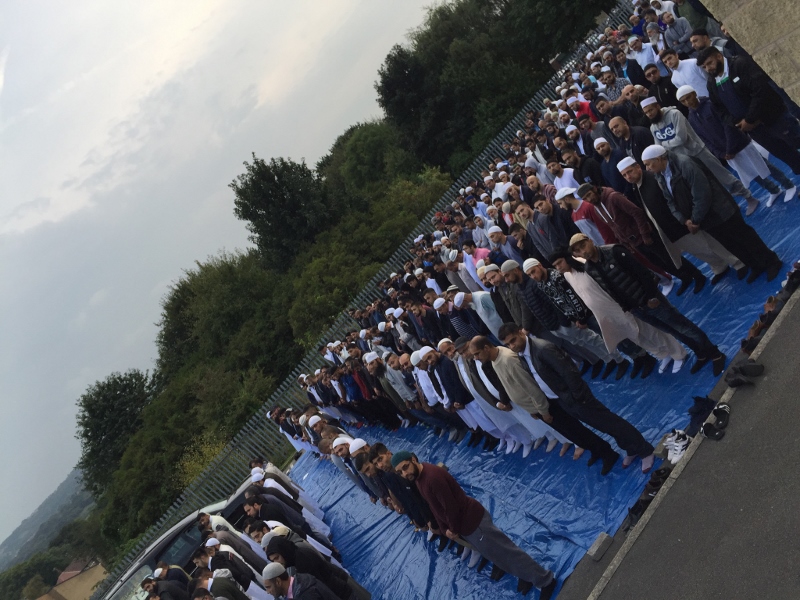