The sudden death of Paul Walker had put a question mark on the future of ‘Fast & Furious 7’.

Divulging these plans, Bollywood actor Ali Fazal says happily: “Yes, I will be joining the Fast & Furious gang soon. We have to finish the filming.”

Fazal, who has previously appeared in Hindi films including ‘3 Idiots’, ‘Always Kabhi Kabhi’ and ‘Fukrey’, said that he had just a cameo role in ‘Fast & Furious 7’.

It has now been announced by Abu Dhabi Film Commission (ADFC) and Universal Pictures that the shooting of the film, which had been postponed after Walker’s death in a car crash, would now be resumed with a schedule in Abu Dhabi.

Though the dates have not been sent to Ali, he has been told to keep himself ready to leave for Abu Dhabi at the end of this month.

Ali is also playing the romantic lead opposite Vidya Balan in upcoming ‘Bobby Jasoos’. Since he would be required in Mumbai for promoting the film, which is expected to release around June (date not yet firmed in) he is hoping that the shooting schedules of Fast & Furious 7 don’t clash with his promotion of ‘Bobby Jasoos’. 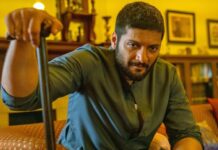 EXCLUSIVE: The film that came about as author researched history of curry…. 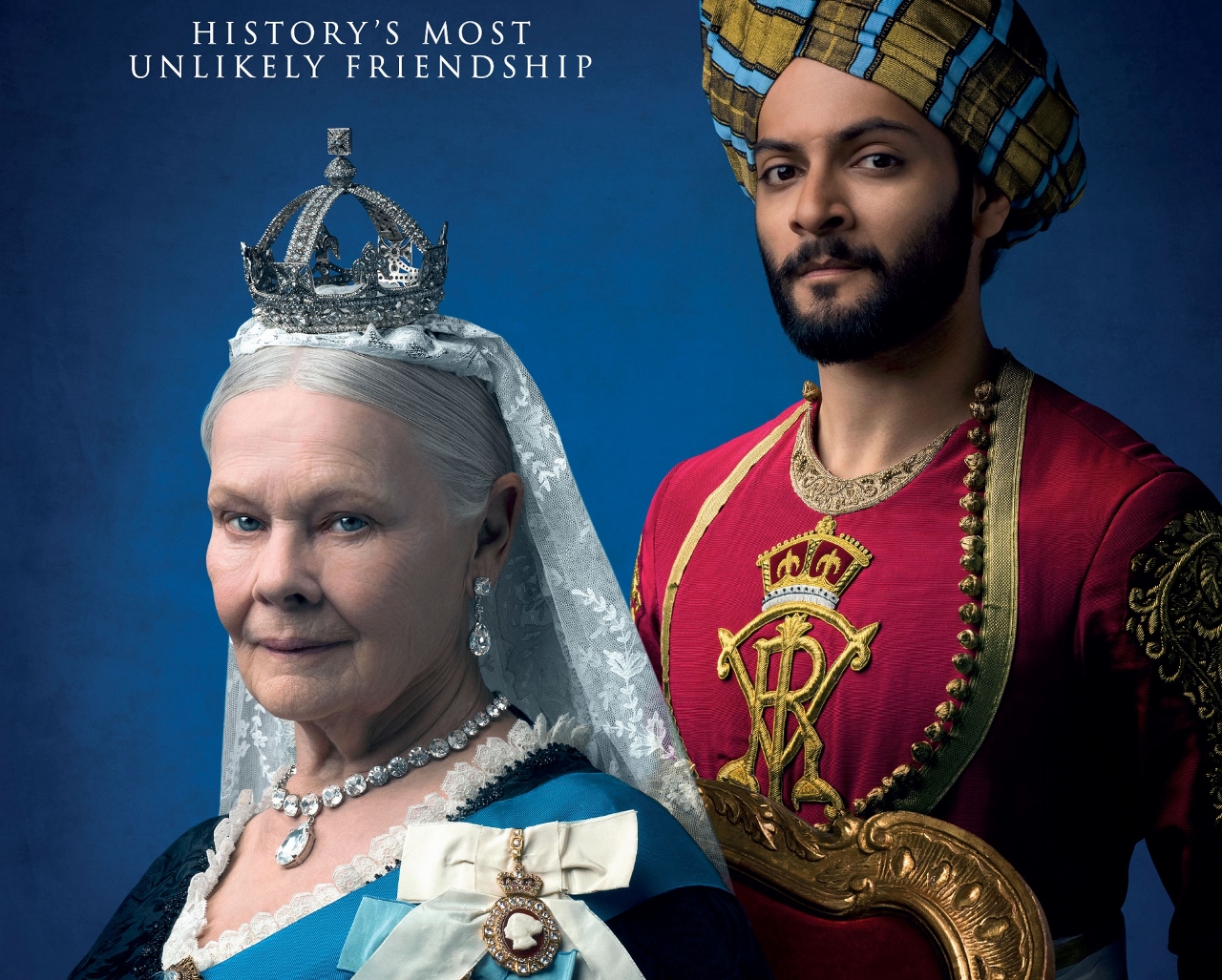 EXCLUSIVE: The film that came about as author researched history of...