15 acts took centre stage earlier this week in the battle to be crowned ‘Bankside’s Best’ as a local primary school’s talent search came to an end.

Singers, dancers, beat-boxers and even Batman made an appearance at Bankside Primary School’s first ever ‘Bankside’s Got Talent’ final.

Each act showcased their talent or skill in front of a packed hall of pupils, parents and teachers, in hope of clinching the top prize.

With such an array of performers to choose from, it was up to the team of esteemed judges to select the winners of the contest which began more than two months ago, with almost 100 entrants.

After almost half an hour of consulting, the winners were picked, with pair of Akarrie and Edward clinching first place and an array of prizes.

The duo wowed the judges and crowd alike with their mix of rapping and beat-boxing and for deputy head, Mr Chris Florey, they were worthy winners.

He said: “It has been a fantastic day, the children and adults have worked really hard, and the talent has shown through today to make a truly magnificent event.

“I’m really proud of the winners, they deserve to be first and I hope to see them selling records one day in the future.”

Reception and Nursery teacher, Mr Salik Miah, has played a crucial role from the beginning in organising the event and is already looking forward to next year’s contest.

“It has been hard work but the children have made it so enjoyable for us all,” he said. “We’ve really enjoyed it as much as the children and we feel really proud about all of them and the different acts who came forward.

“The level of talent was through the roof and it is something we will definitely do it again. Next year we will be back, bigger and better than ever.”

Prizes were also handed out for acts that came in second and third place, whilst the pupil presenters were handed free cinema tickets.

Joint-third was the act, ‘Mardin and the Rolling Thunders’, along with rapper ‘Ameen’, whilst Cutest Act was handed to little Khalid. 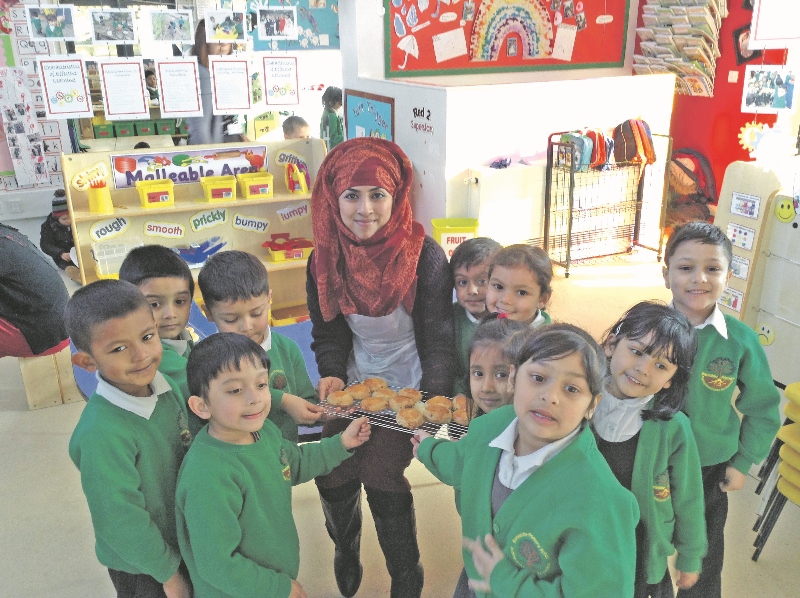 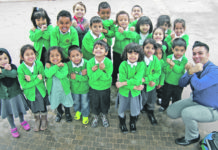