Home Entertainment Parde Mein Rehne Do is now out in cinemas! Watch the trailer... 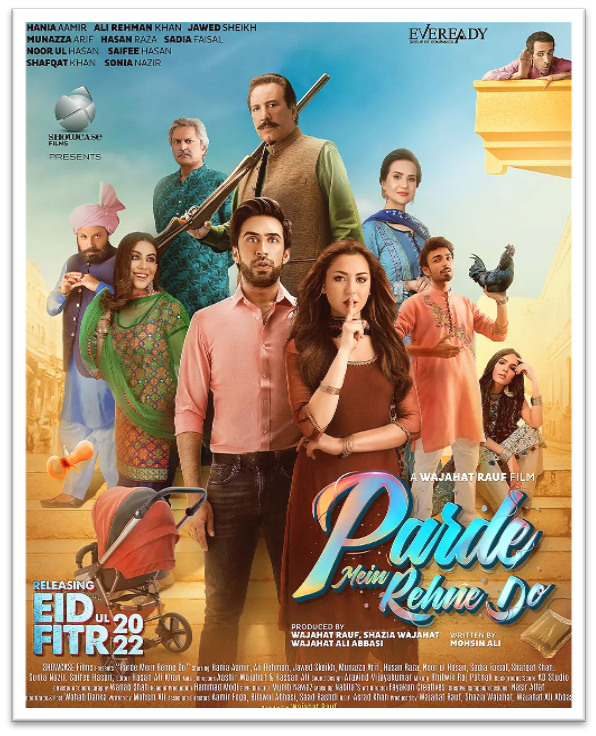 Pakistan’s entertainment has gradually but surely started touching upon social taboos in storylines, primarily on television dramas and web shows but the trend can be seen catching on in films as well. Wajahat Rauf’s next release titled Parde Mein Rehnde Do touches upon the subject which breaks the stereotypical depiction of a male lead.

The trailer showcases the two leads, Hania Aamir and Ali Rehman Khan, a married couple where Hania’s character asks Ali Rehman Khan to get tested for impotency. What happens next is not exactly shown, but surely hooks the audience.

Parde Mein Rehne Do is now out in UK cinemas 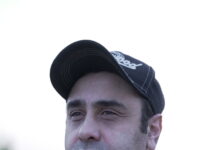 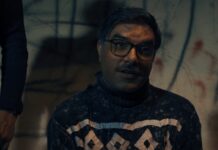 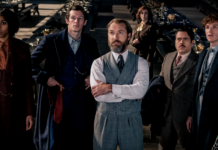