Home Entertainment Alia Bhatt, is all set to make her Hollywood debut 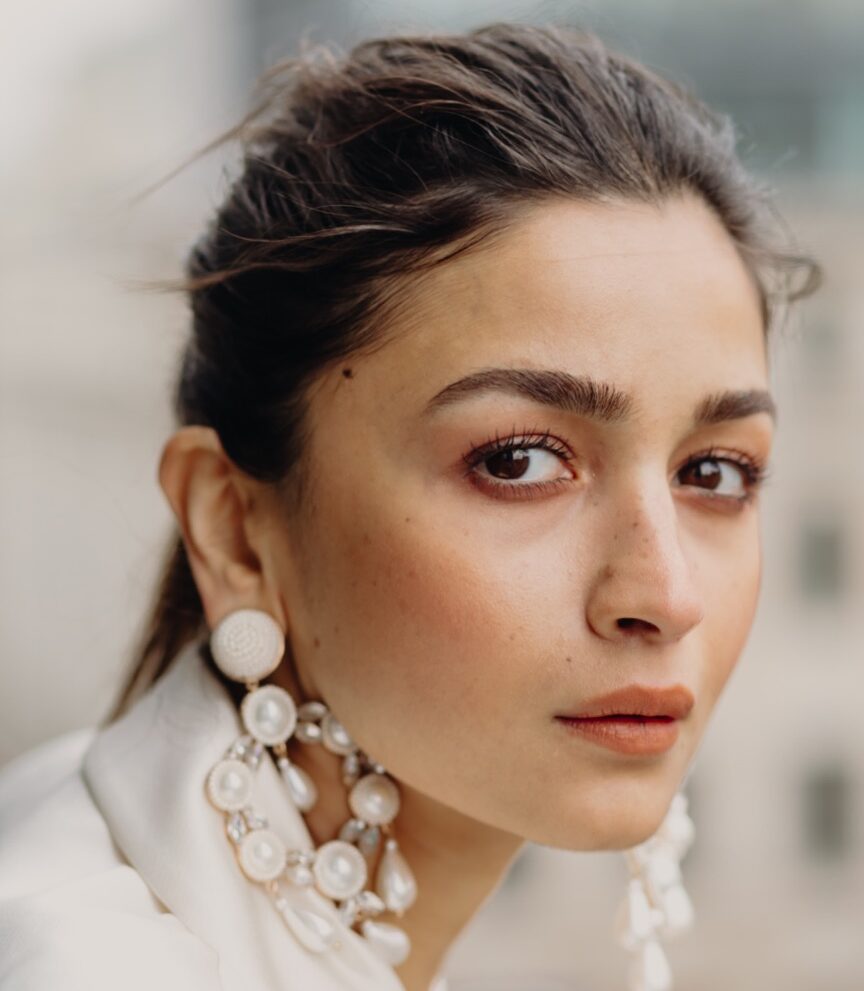 Gangubai Kathiawadi – a female-centric film, helmed by Bhatt, secured the third biggest opening in the domestic territory last weekend and the biggest non-holiday opening for a Bollywood film since the start of the pandemic. It’s an unprecedented achievement, given cinemas in key Indian states were operating at 50 per cent capacity in the first week of release.

In the UK, the film secured the highest opening weekend for an Indian film (all languages) since the pandemic started, closely tailing Hollywood blockbusters at the Box Office.

Championed by critics and cineastes, the film has done tremendously well considering Gangubai Kathiawadi is a feminist-oriented film that chronicles the real life story of a sex worker, essayed by Bhatt.

Her Berlinale-premiering, 2019 film Gully Boy, directed by Zoya Akhtar, has gone on to become an international hit, grossing over $25M worldwide to date. The film was India’s official submission for the Best Foreign Language Film category at the 2020 Oscars. Recognising her international appeal and global fan base, the Academy inducted her into its 2020 class. 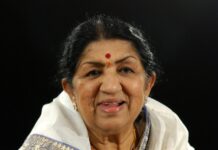