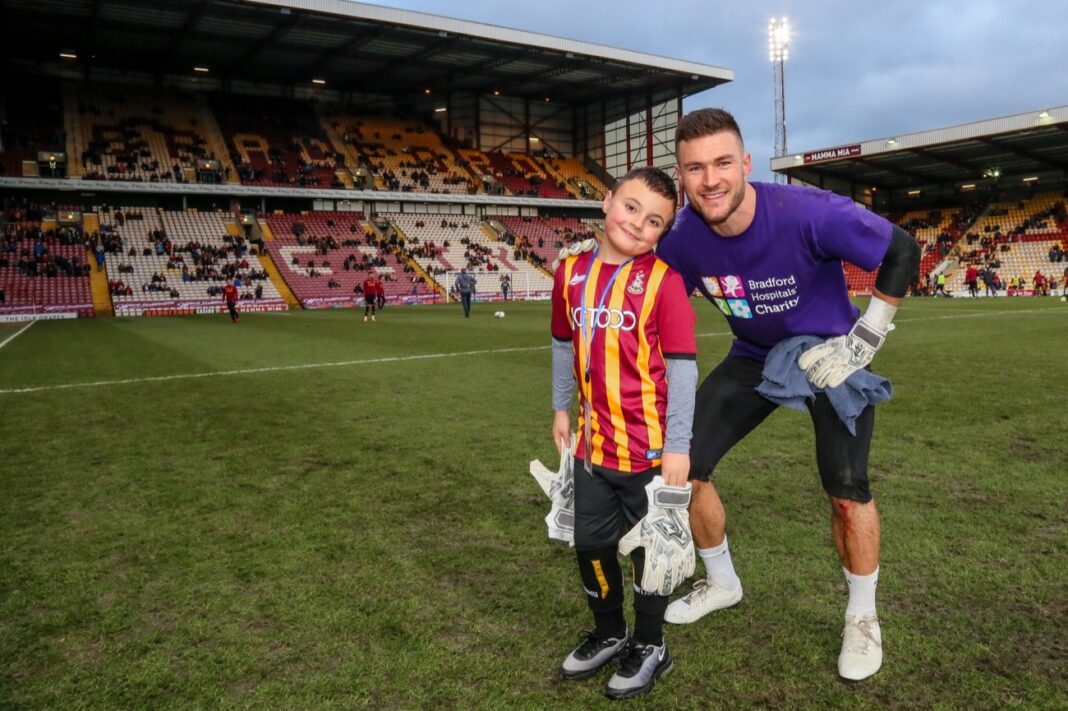 Bradford Hospitals’ Charity will be out in force with bucket collections raising money for its Sparkle for Axl appeal at Bradford City AFC’s home match on Saturday, 11 December.

At the City v Sutton United game, supporters will be asked to hold their mobile phone torches up as the players come onto the pitch to make the stadium ‘sparkle for Axl’.

The Charity is also asking people to wear something sparkly on Friday, 10 December and help raise money to fund toys and specialist play equipment for young patients.

The annual Sparkle for Axl Day – held in memory of little Axl Walker – sees NHS staff and members of the public donning something sparkly for one day and making a donation.

Axl Walker had a rare blood disorder and was a regular patient at Bradford Royal Infirmary before he sadly died three days before his third birthday in 2018. Since then, Bradford Hospitals’ Charity – the official NHS charity partner of Bradford Teaching Hospitals NHS Foundation Trust – has raised money in his memory to ensure other young patients have access to toys to help distract them while they are in hospital.

Claire Walker, Axl’s mum, said: “Sparkle for Axl means so much to us as a family, as it allows us to help build a legacy in Axl’s name and keep his memory alive.

“It’s amazing to know that Bradford Hospitals’ Charity is able to fund toys and play equipment from the money raised. I know will help make spending time in hospital that little bit easier for children.”

A spokesman for Bradford City AFC said: “We are once again proud to be getting behind Bradford Hospitals’ Charity and their ‘Sparkle for Axl’ campaign. Having had no supporters inside the Utilita Energy Stadium last season, we are delighted to be able to make Valley Parade sparkle again this year, when we welcome Sutton United on 11 December.

“Over the past two years, almost all of us have witnessed first-hand the impact the NHS has had on people in Bradford, and the UK, and the amount of lives that have been saved. To be showing our support for and giving back to the heroes across the district – while playing our part in remembering a very special little boy – makes us immensely proud.

“We urge supporters to back Sparkle for Axl as much as possible, against Sutton in our final home match before Christmas, to once again make the occasion a memorable one for Axl’s loved ones.”

Hayley Collis, Head of Fundraising for Bradford Hospitals ‘Charity, said: “The Sparkle for Axl appeal is so important to our Bradford Teaching Hospitals family – not only because Axl meant so much to our staff on the Children’s Ward, but because the money raised makes a very big difference to so many young people who come into our hospitals.

“We cannot underestimate the power of play. Visiting hospital can be very daunting for children, whether it is for an X-ray or to receive treatment over a few days.

“It makes the world of difference to our children if they have toys at hand to take their mind of the procedures. Your donations help us provide these toys and put a smile on their faces during a very stressful time.”

More information can be found at https://bradfordhospitalscharity.org/sparkle/

Please let us know if your school or workplace is holding a Sparkle for Axl Day by emailing charity@bthft.nhs.uk or calling 01274 274809. 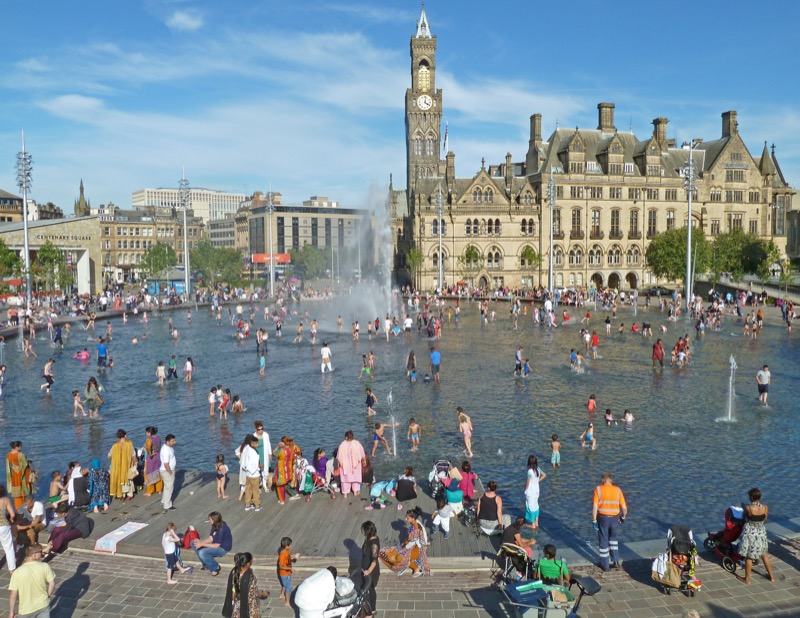