Red-hot boxing brothers Adam ‘The Assassin’ and Hassan ‘The Hitman’ Azim have been added to the blockbuster sold out Boxxer Khan vs. Brook card on Saturday 19th February at the AO Arena Manchester, live on Sky Box Office.

The new young stars of British boxing both delivered excitement and knockouts last month with Adam (2-0, 2 KO’s) flooring Stu Greener twice en route to a sensational second round stoppage with a backflip to celebrate, whilst older sibling Hassan (1-0, 1 KO) stamped his pro debut with a stunning first round and one punch KO of Ivan Njegac.

They will join unbeaten Cruiserweight talent and social media uber influencer Viddal Riley (4-0, 2 KO’s) who was announced earlier, to feature on this iconic event in his long awaited British debut. More big names and fights will be added to the card in the coming days.

Adam and Hassan will get to showcase their skill and punch power to kick off a massive 2022 in their careers that will see their stock and profile rocket on the Khan v Brook card that completely sold out in a mind blowing 600 seconds – making it the fastest selling British boxing event in recent memory.

“I remember watching Amir Khan as a mesmerised six-year-old, I cannot believe 13 years later I would be fighting on Amir Khan’s undercard. It’s a dream come true.”

As youngsters, both were heavily influenced to start boxing by watching their idol Khan – who broke down racial barriers to become Britain’s first Asian boxing superstar when he won the Olympic silver medal in 2004 at just 17 and going on to become a two-time World Champion – and they can’t believe they are now going to be featuring on his undercard.

The gifted brothers, who won 16 National titles between them in the amateur code, hope to inspire the next generation of talented young Asian boxers coming through in the sport.

Adam said, “I am absolutely ecstatic to be part of the huge Boxxer event on the 19th February 2022 at the AO Arena Manchester.

“I remember watching Amir Khan as a mesmerised six-year-old, I cannot believe 13 years later I would be fighting on Amir Khan’s undercard. It’s a dream come true. I hope that we can have the same effect that Amir had on us and get more youngsters into boxing.”

Hassan added” “It’s a privilege to be on the Amir Khan vs Kell brook undercard. I became a boxing fan because of Amir Khan and I cannot comprehend the excitement of now fighting on the undercard. Thank you to First Access, Sky Sports and Boxxer for making my dream come true.”

Boxxer Founder and CEO Ben Shalom, said, “I’m really excited to have both brothers Adam and Hassan on another big show. I love working with them and their potential is endless.

“The Azims lit up Wembley last month and they’ll bring their brand of excitement to Manchester in front of an audience that will love them. This is another massive platform for them to showcase their talent in front of a sold out crowd and live viewers on Sky Box Office.”

Adam Smith, Head of Boxing Development at Sky Sports, said: “I’m excited to see Adam and Hassan Azim back in action as the talented duo display their dazzling skills on the Amir Khan vs Kell Brook bill.

“We were given a tantalising glimpse of Adam and Hassan’s speed and power when they both produced whirlwind victories on Sky Sports last month. Adam has already been described as a future superstar by trainer Shane McGuigan, who says he is one of the hottest prospects in British boxing.

“I know Amir Khan is a big fan of both brothers – and has backed them to emulate his achievements by winning world titles. They’ve got a long way to go, but Adam and Hassan should deliver more fireworks on 19th February!” 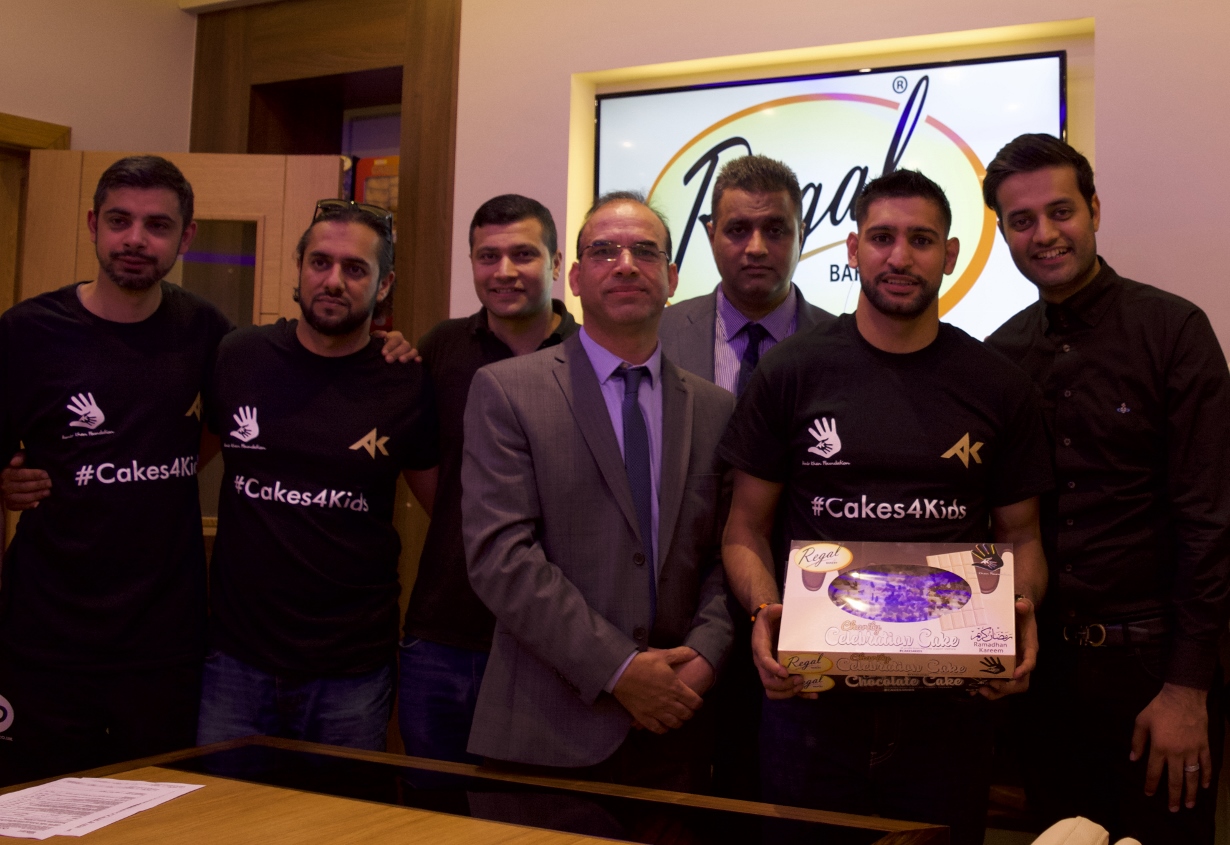 AMIR KHAN CONQUERORS SET TO FACE EACH OTHER – GARCIA VS...

No regrets over Pacman