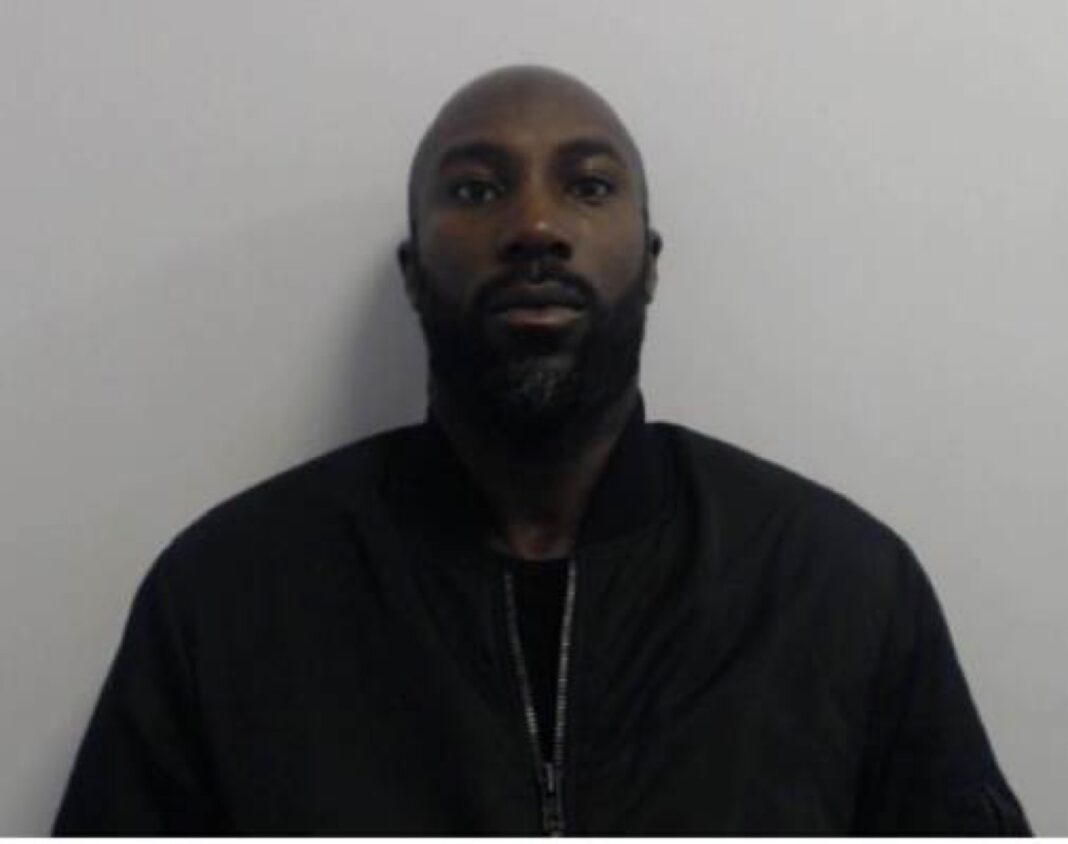 A Manchester man who used the encrypted phone network EncroChat to import cocaine worth £1.6m has today pleaded guilty.

Ibraheem Abdullah, 38, was arrested by National Crime Agency officers when the 20 kilos of high purity cocaine – hidden in boxes of mobile phone accessories – was seized at a joiners yard in the Middleton area.

Abdullah (also known as Dwaine George) attempted to escape when he saw NCA and Greater Manchester Police officers, who had just entered the yard in Wade Street.

He tried to destroy two mobile phones during the subsequent chase on foot – by throwing one against a wall and dropping another into the nearby Wince Brook – but was arrested minutes later.

Electronic scales and a quantity of small plastic bags were recovered during a subsequent search of his home address in Mariman Drive, Manchester.

The NCA investigation found that the device Abdullah had thrown against the wall was crucial, as it was the EncroChat phone he used to arrange the shipment under his Encro handle ‘Tenderpasta’

The drugs had been posted from the Netherlands and tests showed that they had a purity of between 70 and 73 per cent. They would have had an estimated street value of £1.6 million once cut.

On 7 April 2020, ‘Tenderpasta’ exchanged messages with the EncroChat handle ‘Maxbro’, and identified the joiner’s yard as the best drop off location. He also sent a photo of the location.

Analysis of billing for numbers used by Abdullah show that around the time of these messages, his phones were using cell masts near the joiners yard.

Other Encrochat messages with a contact using the handle ‘Flyinghourse’ showed that Abdullah was trying to arrange an onward buyer for the cocaine, with the two individuals agreeing a sale price of £37,500 per kilo.

Abdullah appeared at Manchester City Crown Court on Tuesday, 9 November where he admitted a charge of conspiracy to import Class A drugs. He is due to be sentenced at the same court on 17 December.

NCA Operations Manager Helen Murphy said: “Like many other users of EncroChat, Abdullah will have mistakenly thought that he could traffic drugs with impunity.

“The NCA works with partners across the UK to ensure there are no safe spaces for serious and organised criminals, including those who seek to profit from a class A drugs trade which fuels violence and exploitation in our communities.” 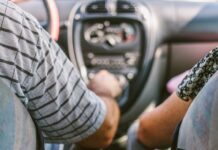 LEGALISED: Driving instructors can ‘offer lessons in return for SEX’

Music from dusk til dawn: UK’s only all night festival returns...