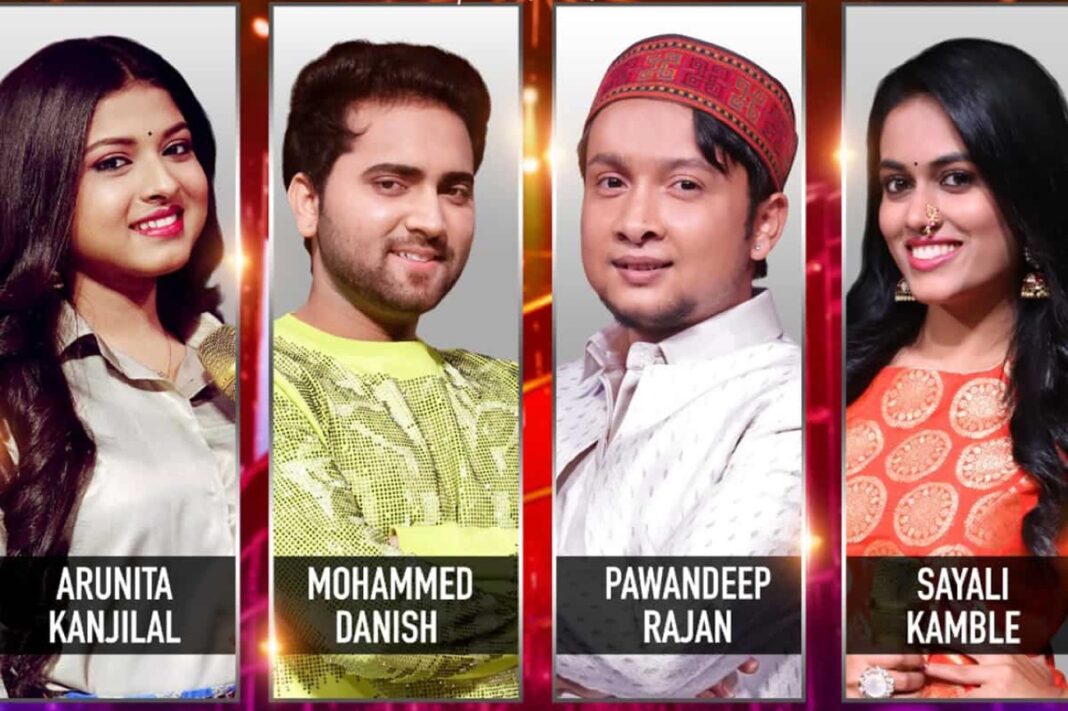 Pawandeep, Arunita, Sayli and Danish will be engaging their huge fanbase in the UK on their ‘The Magnificent 4’ concert tour. They will perform across the UK including three shows in London, one in Leicester with the tour conclusion in Leeds at the prestigious First Direct Arena.

Indian Idol is the ideal stage for maturing vocalists showcasing their talents to the world. This has been demonstrated with Pawandeep Rajan showing the skillset to play a variety of instruments whilst being an inspirational vocalist.

Pawandeep, Arunita, Sayali and Danish were the highest four competitors the show had seen in a while, and their finale show, a record breaking 12-hour Live marathon concluded with Pawandeep Rajan almost securing a staggering 50% of the total votes in the end!

All 4 singers will perform at venues across Britain starting 30th October to the 7th November, which is their grand final concert at the First Direct Arena in Leeds

Book your tickets now, as the shows are selling out fast!