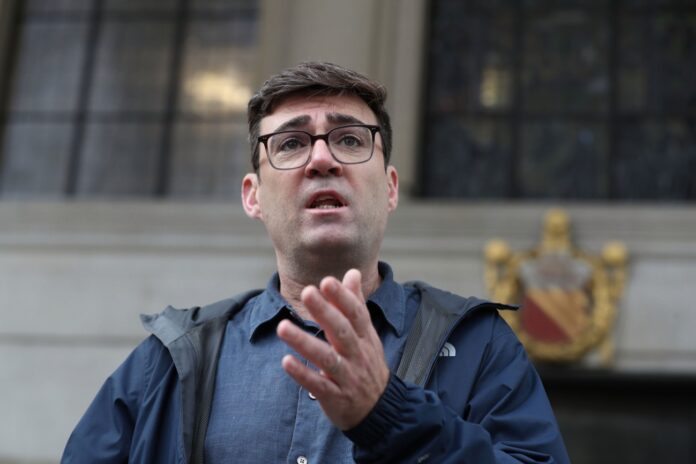 Andy Burnham, Mayor of Greater Manchester, has commented on the findings of Volume 1 of the Manchester Arena Inquiry, published on Thursday 17 June.

The Mayor said: “Mayor of Greater Manchester, Andy Burnham, said: “This will be an extremely difficult day for the families who lost loved-ones and those injured on the night of 22 May 2017 and they are uppermost in our thoughts. We will continue to support them in any way we can to get all of the answers they need, however difficult that is.

“I want to thank the Inquiry Chair, Sir John Saunders, and the whole Inquiry team for their vitally important work and the way they have put the families at the heart of it. We will give the most careful consideration to this report and we commit to working with the relevant bodies to act on its findings.

“We know that the report will make for difficult reading for many people but no-one more so than those who were bereaved or injured. All of the organisations involved on the night owe it to them to face up fully to Sir John’s findings, to take responsibility and make the changes needed to prevent others going through what they have been going through these last four years.

“There are wider lessons for us all. It is sadly clear that the country was under-prepared for an attack of this nature outside London and that security arrangements at large-scale events were insufficient. I am encouraged that the Chair has called for an overhaul of the law in relation to security at venues and this is an endorsement of the outstanding campaigning work of Figen Murray, mother of Martyn Hett.

“The Government will have our full support in legislating for a Protect Duty, which here in Greater Manchester will always be known as Martyn’s Law and which will always remind us of each and every one of the 22 individual lives that were lost on that night.”

West Midlands Police vow to “get under skin” of urban street...