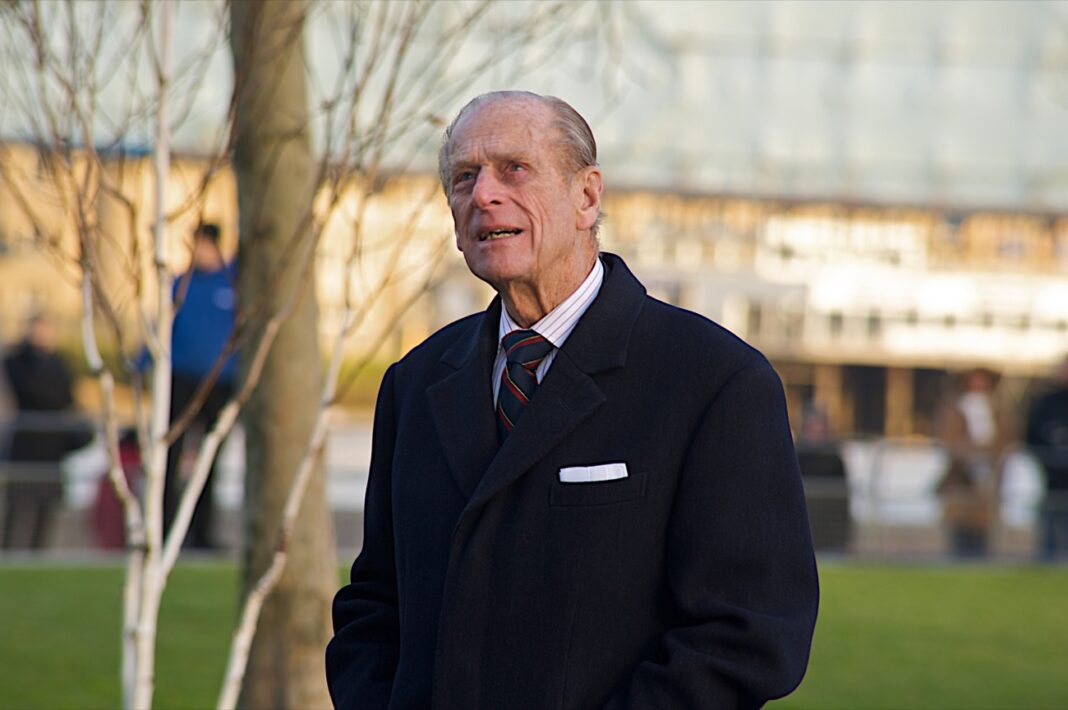 The Duke of Edinburgh has died aged 99, Buckingham Palace has announced.

In a statement, Buckingham Palace said: “It is with deep sorrow that Her Majesty The Queen has announced the death of her beloved husband, His Royal Highness The Prince Philip, Duke of Edinburgh.

“His Royal Highness passed away peacefully this morning at Windsor Castle.”

Speaking at Downing Street, the prime minister added: “He helped to steer the Royal Family and the monarchy so that it remains an institution indisputably vital to the balance and happiness of our national life.”

Mr Johnson said he received the news of the duke’s death “with great sadness”.

“Prince Philip earned the affection of generations here in the United Kingdom, across the Commonwealth, and around the world,” he said.

Paying tribute to the duke’s role as the longest serving consort in history, Mr Johnson also remembered Prince Philip as one of the last surviving people to have fought in World War II.

“From that conflict he took an ethic of service that he applied throughout the unprecedented changes of the post-War era,” Mr Johnson said.

“Like the expert carriage driver that he was, he helped to steer the Royal Family and the monarchy so that it remains an institution indisputably vital to the balance and happiness of our national life.”

The couple shared their 73rd wedding anniversary last November and he was due to turn 100 on June 10 this year.

The prince married Princess Elizabeth in 1947, five years before she became Queen, and was the longest-serving royal consort in British history.

In March, the Duke of Edinburgh left hospital after a month-long stay for treatment. He underwent a procedure for a pre-existing heart condition at another London hospital – St Bartholomew’s.

Prince Philip and the Queen had four children, eight grandchildren and 10 great-grandchildren.

Prince Philip was born on the Greek island of Corfu on 10 June 1921. His father was Prince Andrew of Greece and Denmark, a younger son of King George I of the Hellenes. His mother, Princess Alice, was a daughter of Lord Louis Mountbatten and a great-granddaughter of Queen Victoria.