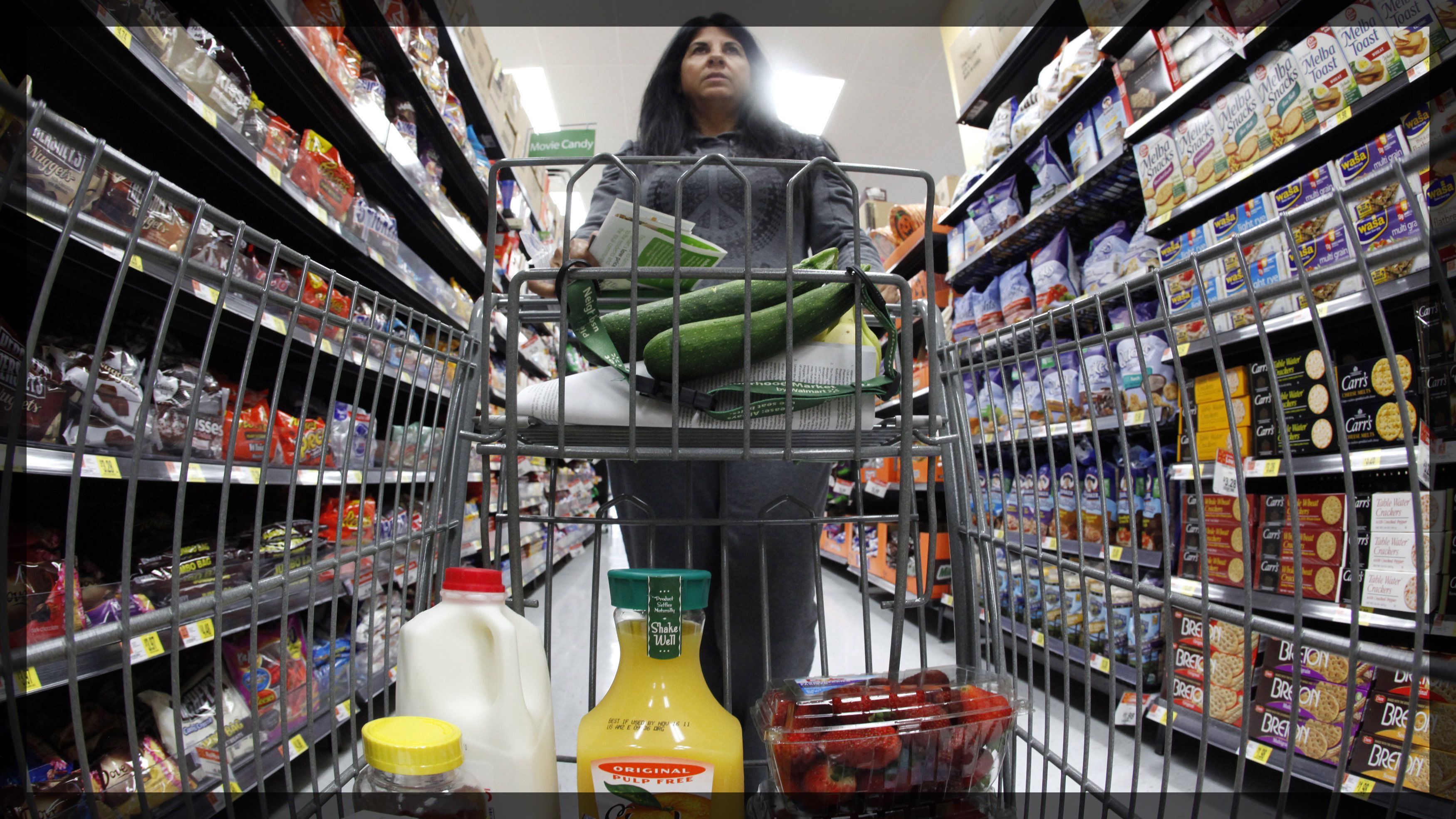 New research has shown the lifestyle changes UK consumers have made to reduce food waste since the start of the pandemic: almost two-thirds (63%) say they are more likely to shop more often and in smaller quantities, to avoid having to throw away unwanted or spoiled food.

We are now likely to buy more frozen food for the same reason, and three-quarters suggest they are prepared to buy the ‘ugly’ fruit and vegetables that so often sit unwanted on the supermarket shelf.

When asked where the responsibility for food waste primarily lies, UK shoppers felt it was a matter for them personally: 42% said it was down to consumers to do the right thing, twice as many (21%) as those who thought the responsibility lies with grocers and supermarkets.

And our eating habits have become more influenced by ethics and sustainability over the past year: nearly half (48%) have been paying greater attention to the provenance of their food through the likes of kitemarks since the start of the pandemic, according to research from Proagrica, a global provider of technology solutions for the agriculture and animal health industries.

The survey of more than 1,000 UK adults also showed that 71% are reducing food miles by purchasing local produce, while 57% are shifting to less-polluting food types, reducing their meat and dairy consumption. Almost half (46%) want this meat or fish to be ethically-farmed, opting for the likes of free-range poultry and MSC-certified fish.

Furthermore, over a third of consumers (37%) suggest they are now eating more organic food, with the same number choosing more alt-protein in their diet, such as soya bean, plant-based meat and pea protein.