Home Entertainment ‘Leave The Plastic On’ – a rip-roaring series of desi satirical comedy... 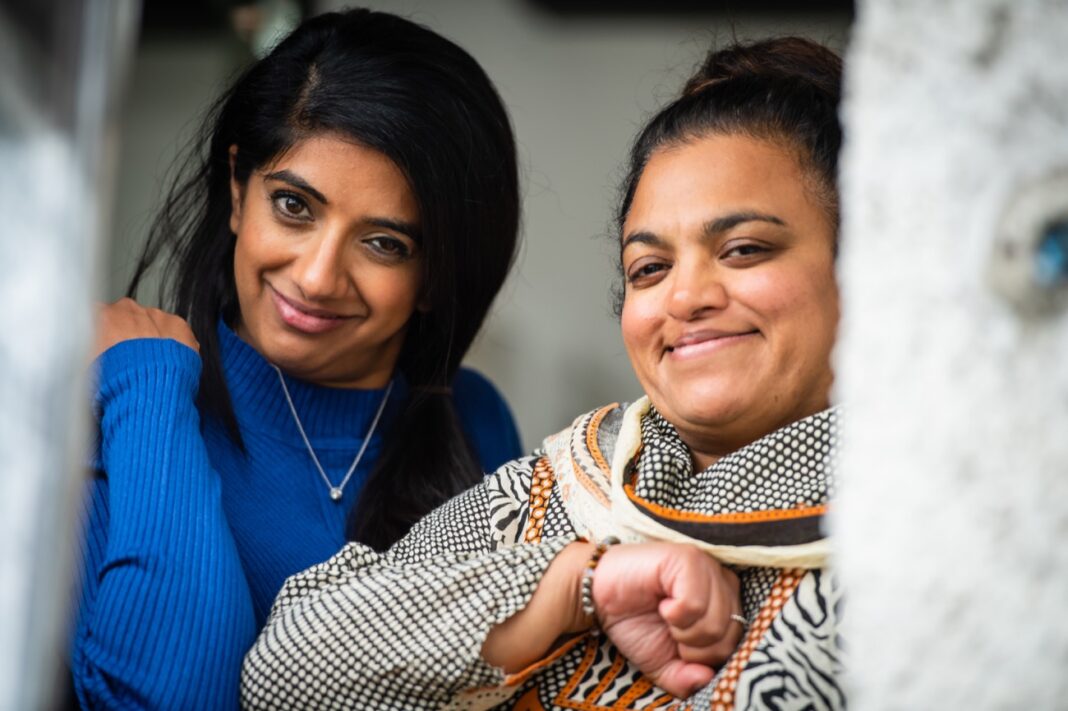 Rifco have kicked off 2021 with a selection of episodes introducing the first two characters from the world of ‘Leave The Plastic On’.

This series is a funny, quirky and provocative look at contemporary British South Asian life and we hope to move along the debate on issues that are important to our communities in an accessible form.

Creator and Artistic Director Pravesh Kumar comments on the series title and origins “As the descendants of immigrants, we’ve inherited some weird customs, so many British South Asians still feel compelled to leave the plastic on new items.

“These newly bought items had to last and became a symbol of ‘making it’ in an often unwelcome country. My mother would have plastic runners on the carpets and even now I found it hard to take off the plastic from my new phone.”

In the first six sketches, two of our characters MC Maacho and Prema Patel (pronounced Petal) are on a mission to succeed. But their parents could be the roadblock to their path to success… what lengths will they go to get on?

MC Maacho is desperate to represent his culture through music (and boost his Instagram followers) whilst Prema is in complete denial of her heritage on the cusp of a burgeoning political career.

There’s enough to contend with discovering the ‘new normal’ post-lockdown, but with their futures ‘so close yet so far’, will MC Maacho and Prema be able to remove the ‘plastic’ of their cultural norms?

Artistic Director and Writer Pravesh Kumar comments “As theatreland and the country endures another national lockdown it becomes even more vital to keep creative and continue working with artists to support their innovation and their livelihoods.

“Online is also a great way to stay connected with our loyal audiences, and reaching out to younger people, our future theatre patrons. These episodes are just the tip of the iceberg and we will continue the series working with emerging and established British South Asian writers, actors and creatives.

Making fresh and current digital work is one of the silver linings of the current situation, whsh kumarich we hope will enhance our live productions when we are back touring in our beautiful theatres again “

Varun Raj plays MC Maacho, and most recently starred as Mushy in Rifco’s award-winning production of Mushy: Lyrically Speaking and the Unicorn Theatre’s production of The Wolf, The Duck and The Mouse with screen credits including Gold.

Nitin Ganatra plays Dads’, and is best known for playing Masood Ahmed in the BBC’s EastEnders.

Rina Fatania plays Mum, and her work with Rifco includes Mummyji Presents and recent stage credits includine The Man In The White Suit at Theatre Royal Bath and Wyndham’s Theatre London and Kneehigh’s Dead Dog In A Suitcase.

Manpreet Bambra plays Journalist, and is best known for her roles as Katie Lord on the CBBC series Wizards vs Aliens and Jade in the Netflix series Free Rein.

All six sketches of ‘Leave the Plastic On’ are now available online at rifcotheatre.com and on Rifco Theatre Company’s YouTube channel free of charge. 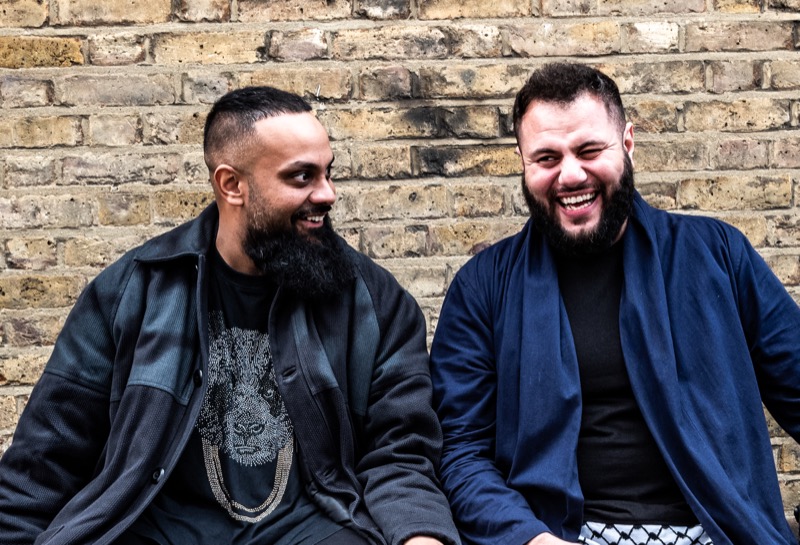