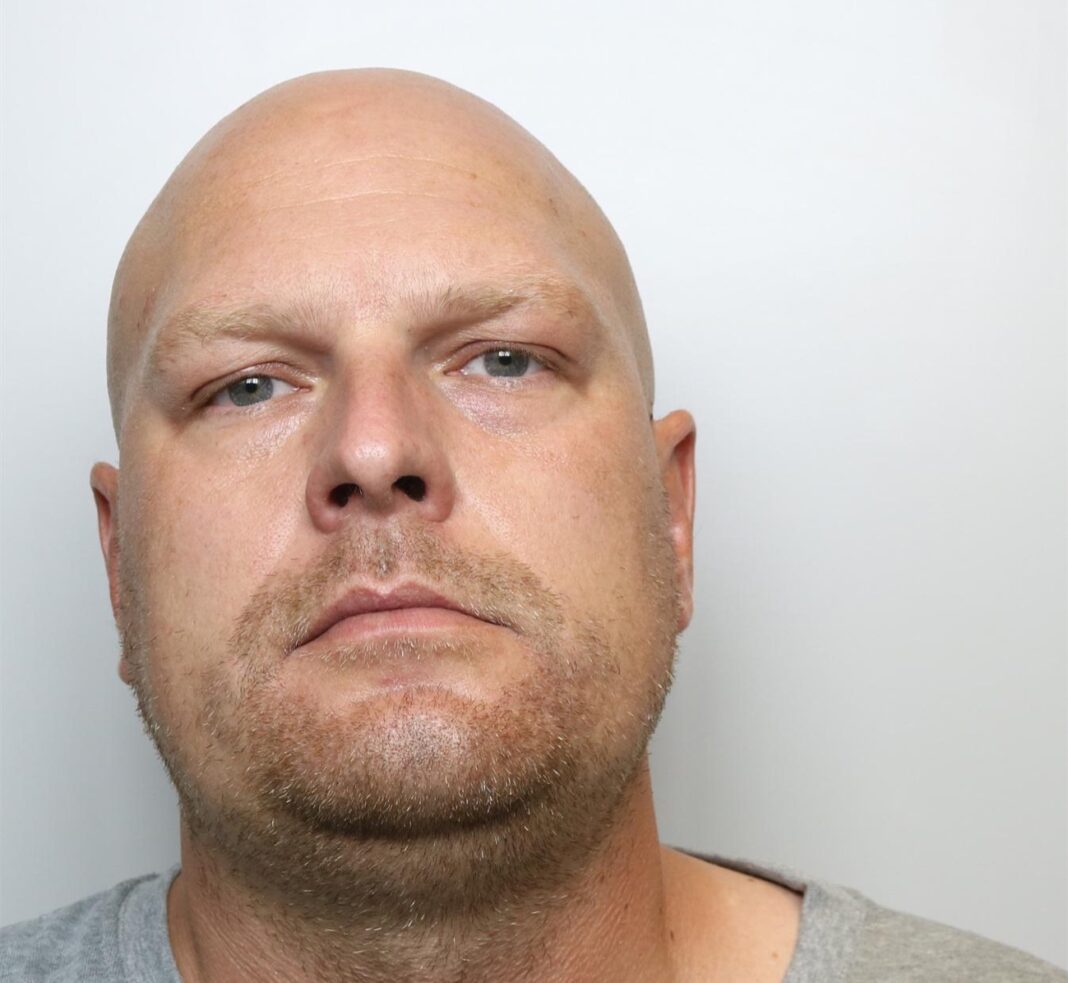 A Kirklees man has been jailed for 11 years after being found guilty of seriously sexually assaulting a woman he threatened with a knife.

Lukasz Janczura (36) from Birkby was sentenced at Leeds Crown Court on Tuesday January 19 after being found guilty at a trial in December of offences including rape and sexual assault and possession of knife.

The Kirklees District Adult Safeguarding Unit said the victim was put through a ‘horrific ordeal’ and has praised her courage, dignity and strength in helping ensure his conviction at court.

Janczura was sentenced for offences of rape, sexual assault, threats to kill and possession of a bladed article following an incident which took place at a house in the Huddersfield area on June 18 2020.

The sentences were set to run concurrently with a year deducted for previous good character, resulting in an 11 year jail sentence.

The 36-year-old will also be placed on the sex offenders register.

DC Nicola Thomson of the Kirklees Adult Safeguarding Unit, said: “This was a dreadful case in which Janczura threatened his victim with a knife and then seriously sexually assaulted her inside a domestic address.

“He threatened to kill her if she reported his crimes and left her in genuine fear for her life and safety.

“He is clearly a dangerous individual and we welcome the custodial sentence the court imposed.”

She added: “I also wish to praise the courage of the victim who was put through a horrific ordeal and then stood in court to give evidence against this man. Throughout everything she remained calm and dignified and has done everything possible to assist both the police and CPS in seeking justice for her.

“We do all we can to seek justice for victims and can assure them that, as a victim focussed organisation, we will always put their needs at the heart of everything we do.”