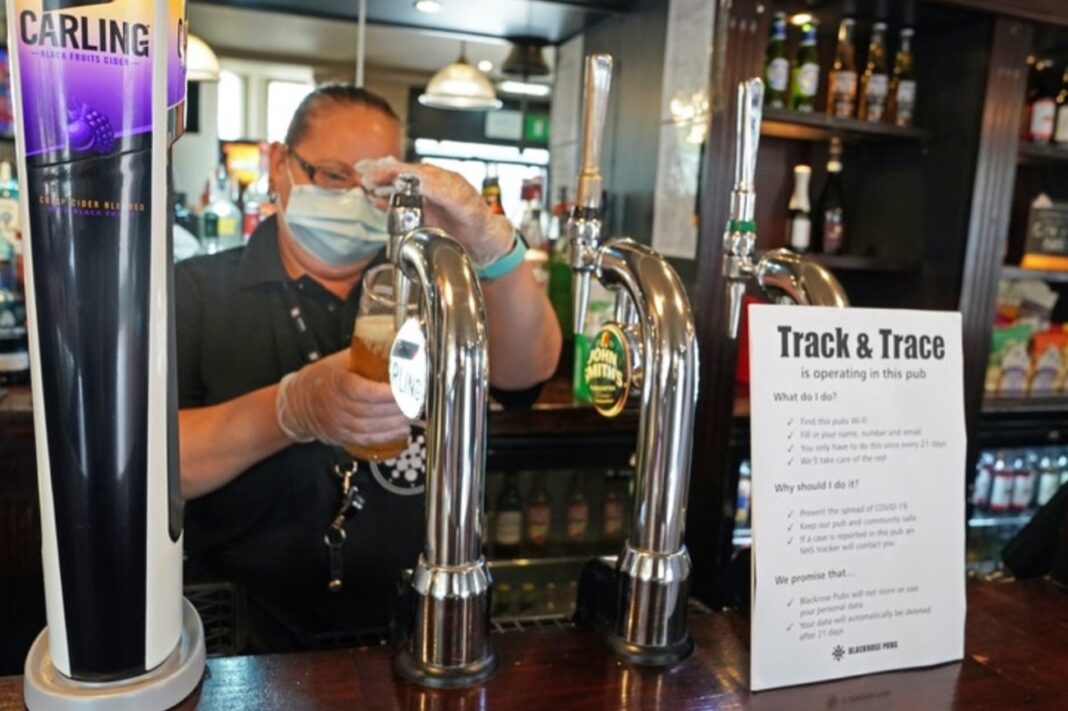 The Northumberland, Newcastle, Sunderland, North and South Tyneside, Gateshead and County Durham council areas are the new areas affected by new measures in an attempt to control the rate of coronavirus infection.

Around two million people in north-east England will be banned from mixing with other households and pubs will close early as coronavirus cases rise.

Health Secretary Matt Hancock said there were “concerning rates of infection in the North East” as he announced the temporary restrictions will be in place from midnight.

“The data says that we must act now,” Mr Hancock told the House of Commons.

He said Sunderland currently had an infection rate of 103 cases per 100,000 people, while in South Tyneside, Gateshead and Newcastle the figures are all above 70.

The government was taking “swift action” after concerns were raised by the councils covering the affected areas, he said.

Northumberland, North Tyneside, and County Durham’s council areas have also been included in the restrictions which mean residents will not be able to mix with people outside their households and support bubbles.

Council leaders have also requested additional funding for policing to enforce the measures, as well as additional local testing facilities.