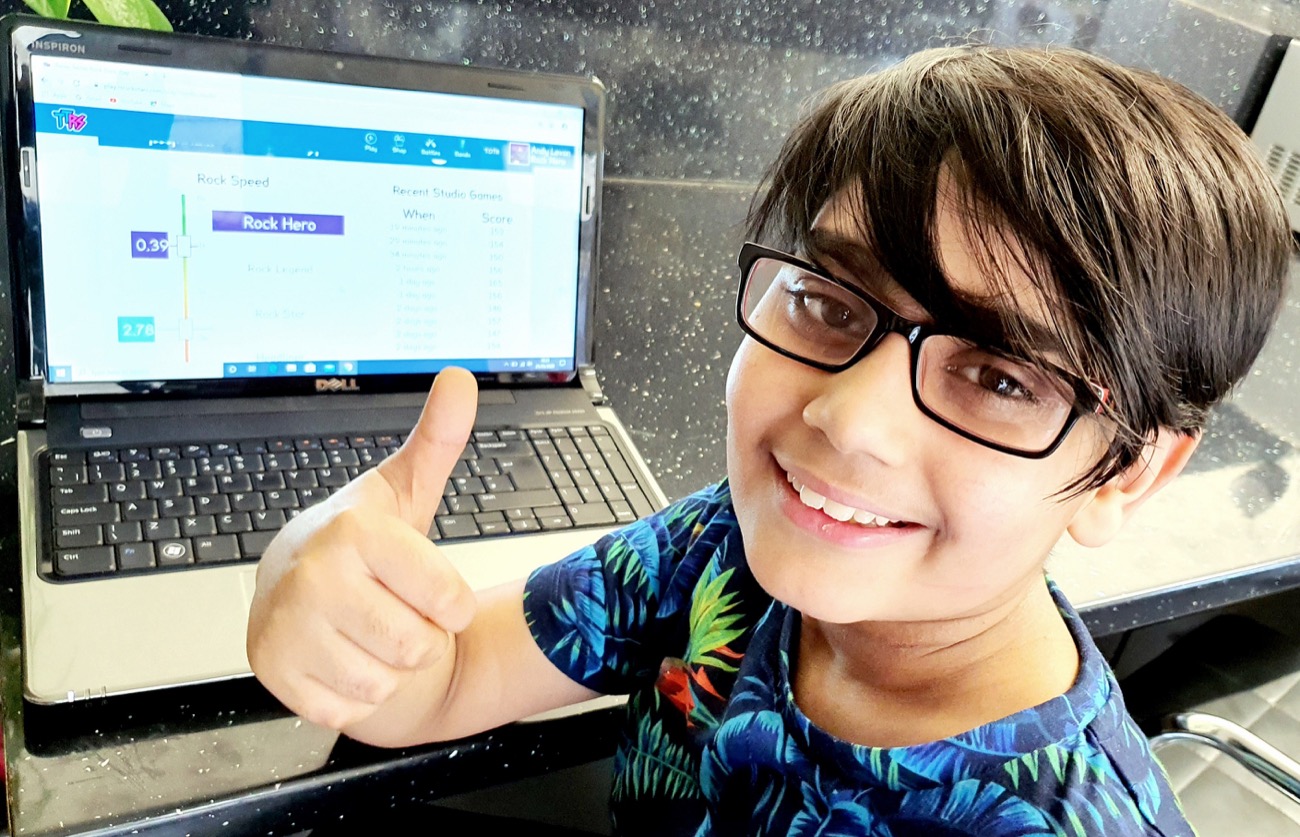 His speed defies belief. His manner cool and collected. The astonishing speed of a 10-year-old schoolboy with extraordinary times table skills earned him an invitation to set a brand new world record.

Ultra dandy maths whiz-kid Musa Waris can answer a mind-blowing 175 questions in 60 seconds. Take it from us… we’ve tried and we can’t get anywhere close to even 100 answers per minute.

Musa from Burton-Upon-Trent can correctly answer 2.9 answers per second, and he’s one out of just 80 people in the world given the opportunity to take part in the world record attempt.

Musa who loves to plays football, netball, basketball and has an endless list of other actives says: “Lockdown has actually been quite boring sometimes because we can’t play with our friends outside, and we are staying home.

“However I have been focusing a lot since the deputy head told me that I was going to take part in a world record competition, and from that point I have been getting loads of high scores.”

Musa adds: “I am best known for having the high score in TT Rockstars in my school and for beating teachers including Mr Darlington.

“One of the best things people said was my teacher – he said that I wasn’t human and that he thought I could beat the world record.

“And one of the weirdest things people have said was when my friend said that he could beat me, and so I gave him a 10 second head start and still won him.”

Dad Majid Waris, a managing director for an international risk management consultancy, says he first noticed his son’s hyper-speed but passed it off as gaming.

“I first realised as I walked past him in the kitchen. He was doing some really intense tapping whilst playing on his iPad sat on the breakfast bar,” says Mr Waris.

“At first, I didn’t really comprehend what it is he was doing; I thought he might be playing a game of some kind.

“When he finished his ‘game’, I asked him what he was doing and only then did I realise that he has a ‘special skill’!

“We’re all incredibly proud of him.”

The family of seven including Musa’s siblings Eesah (11), Dean (8), Imaan (6) and Adam (3) have found creative ways to keep the children occupied during lockdown.

However elder brother Eesah took charge in focussing Musa by banishing the PS4 until he completed the world record challenge.

Talking about the pandemic and the effect on family life, Mr Waris said that much of his work involved flying out was consulting on the Haram Expansion Projects in Makkah and Madina, which meant that he wasn’t around for the family as much as he’d have liked.

“Mrs Waris is very much our tribe leader! We don’t micro-manage the kids, each one is a colourful character in their own right.

“I am at home now and with this pandemic, we’ve found ourselves at the opposite end of the spectrum, and has given us the opportunity to ‘gel’ together, better.”