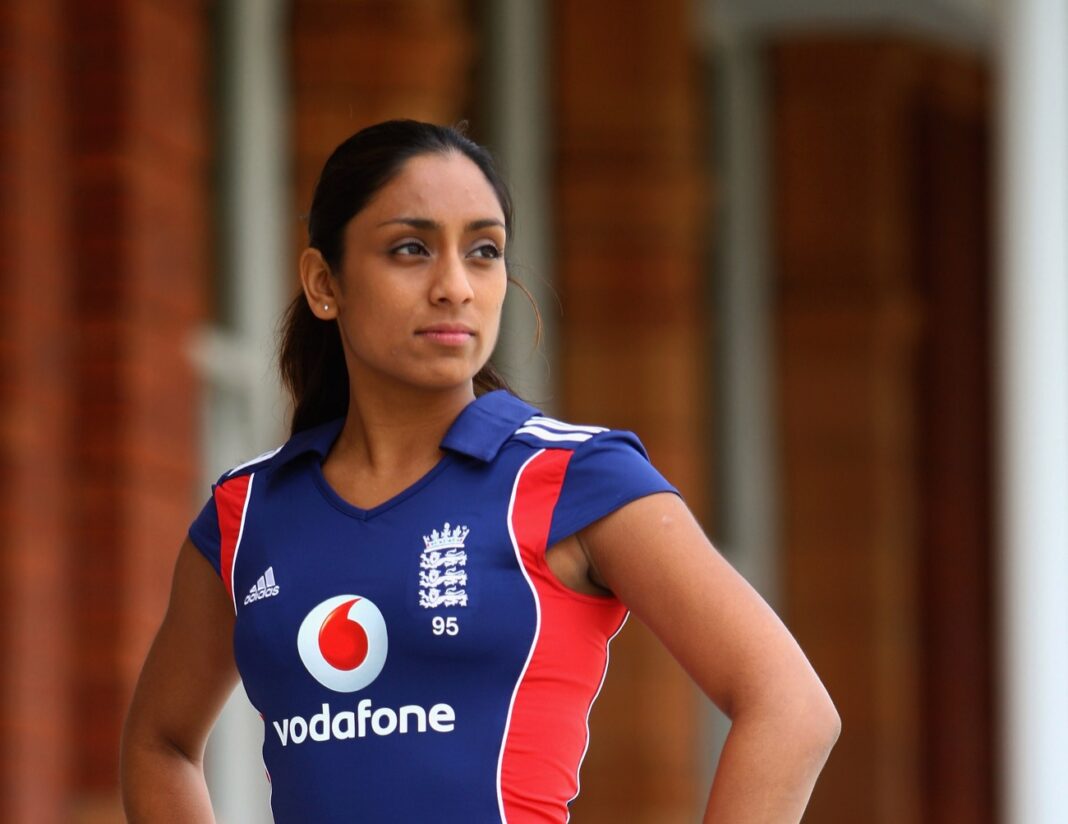 Isa Guha played 113 times for England across all formats

The BBC will show highlights of every Test and one-day international played by England this summer, starting with the three-Test series against West Indies in July.

Isa Guha will present the programmes as home Test cricket returns to BBC TV for the first time since 1999.

England kick off against West Indies at the Ageas Bowl on 8 July, with highlights on BBC Two at 19:00 BST.

Before that, Guha, who has been a regular on the BBC’s Test Match Special since she retired from an 11-year international career, will present a weekly four-part series which begins on Saturday 6 June and looks back on classic matches between England and West Indies.

On 12 July, BBC One viewers can also watch a new documentary called ‘One Day’ which looks back on that incredible Sunday of 14 July 2019 when England won the Cricket World Cup in thrilling fashion at the same time as a five-hour epic Wimbledon final between Novak Djokovic and Roger Federer.

Test Match Special will continue to broadcast live radio commentary of every ball of England’s summer, together with some special programming which includes rewinds of classic matches and podcasts.

For fans of podcasts, BBC Sounds will continue to be the place to find Tailenders, featuring England’s all-time leading wicket-taker James Anderson, and TMS specials and the BBC World Service’s Stumped programme.