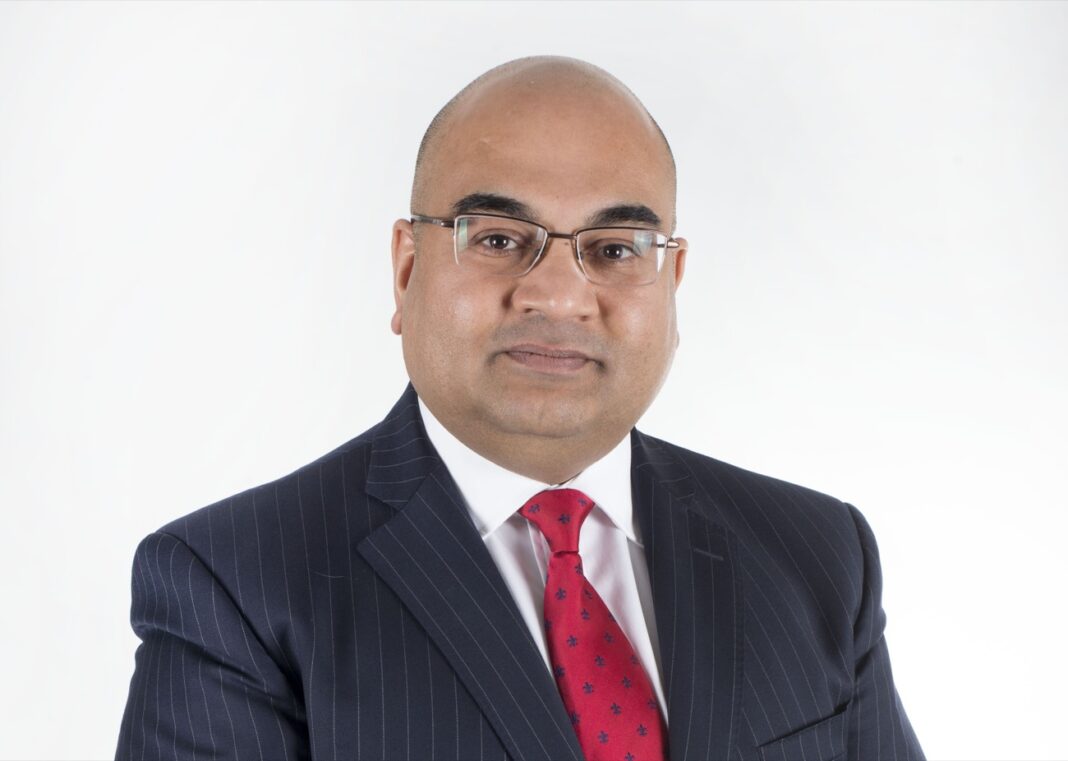 “It is lawful for a member of the public to visit garden centres, golf clubs, or house-viewings in private homes, but not for the claimant to arrange for socially-distanced communal prayers in a mosque.”

A leader from a Bradford mosque has launched legal action against the Government over “unlawful” lockdown restrictions on Friday prayers due to the coronavirus outbreak.

Under current emergency rules, places of worship must remain closed to curb the spread of Covid-19. Few exceptions, such as funerals, allow faith leaders to broadcast prayers and acts of worship via the internet.

Tabassum Hussain, chairman of the executive committee of the Jamiyat Tabligh-ul-Islam Mosque, one of the largest mosques in Bradford, is pursuing legal action against the Department for Health and Social Care (DHSC).

He argues that the rules are unlawful and breach his his rights to religious freedom and worship.

At the High Court hearing on Thursday 21st May, Mr Hussain’s barrister, Kirsty Brimelow QC, told Mr Justice Swift that the Friday prayers, known as the Jummah, are a “fundamental aspect” and an “obligatory” part of the practice of Islam.

She said that the key to the prayers is that they are “carried out physically in congregation”.

In documents before the court, Ms Brimelow said the interference with Mr Hussain’s human rights was “particularly severe”.

Ms Brimelow also argued that the effect of the regulations translate as “it is lawful for a member of the public to visit garden centres, golf clubs, or house-viewings in private homes, but not for the claimant to arrange for socially distanced communal prayers in a mosque”.

Ms Brimelow said that Mr Hussain had put forward a plan for the mosque to open only for an hour and a half for the Jummah prayer, with a maximum of 50 worshippers and social distancing in place.

However, the judge declined to grant an urgent injunction that would have lifted restrictions and allowed prayers to take place at the mosque on Friday, ahead of the end of Ramadan.

Sir James Eadie QC, representing the Department for Health and Social Care (DHSC), said in court documents that there is an “undisputed interference” with the ability of people to attend their place of worship during the lockdown, but that this is “justified and proportionate by the need to protect life and public health”.

In his ruling, the senior judge said that the case was “no longer simply a prohibition on communal Friday prayers” but a “more general challenge” on the effect of the rules on “the ability to conduct Friday prayers”.

The judge said he could “appreciate and sympathise” with Mr Hussain’s frustration at the restrictions on his religious convictions.

A campaign has now begun to rally support of other leaders and scholars for class action to get the case expedited to the Supreme Court.

Partner at Blacks Solicitors, Luke Patel who is representing Tabassum Hussain, comments: “Mr Hussain and his congregation have been frustrated for weeks following the obscure messages from the Government regarding worship at their local mosque.

“It was no surprise that he and his community took the brave step to challenge the Government to assert their convention rights to perform an obligatory aspect of their faith, namely the Friday Jummah prayers.”

Mr Patel highlights that the decision was reinforced when the blanket ban in Northern Ireland, France and Germany to enter a place of worship for prayer was relaxed whilst in England the ban remains, except in some limited circumstances.

“It was undisputed that the regulations interfered with the convention rights to manifest your religious belief as set out in Article 9 of the European Convention on Human Rights,” says Mr Patel.

“However, the interim relief sought to enable the last Friday prayer in Ramadan to go ahead was refused and that was surprising in the context of other non-obligatory activities being permissible such as gathering in homes and the reopening of garden centres and golf clubs.

“More importantly, the court did recognise the importance of the obligatory Friday congregation prayers and granted permission to enable Mr Hussain to press on with his Judicial Review application. Mr Hussain is pleased with the outcome and is determined to fight on with his case to seek justice for himself and all Muslims.”

He adds that Mr Hussain had consulted with about 300 mosque committees, largely in the North of England, and all of those he spoke to strongly believed that the Jummah prayer could not be fulfilled by remote live streaming from a mosque.

Solicitor with many hats now has one more – an honorary...