Home Lifestyle 5 signs your oven is on its way out 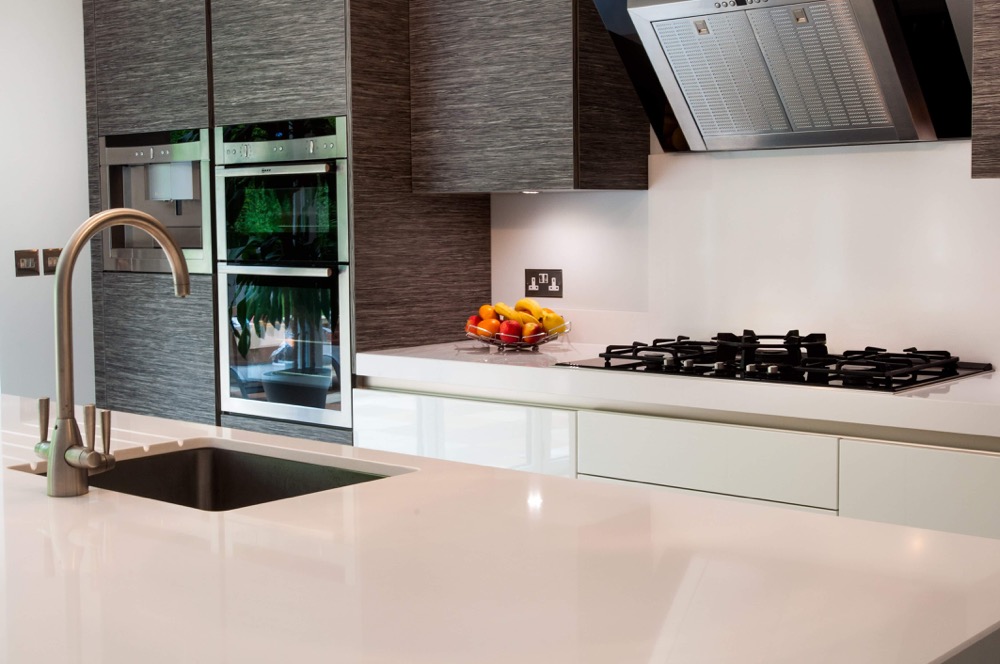 Is your oven letting you down? Do you burn more than you bake? Don’t blame the baker, it may be a sign your oven needs replacing. Here are a few checks you can run.

Recently you’ve had a few bad bakes and you’re left feeling flatter than a soggy bottom. You wouldn’t mind, but they’re tried-and-tested recipes you’ve been baking for years – you just don’t understand. Over time different components of your oven wear out or even break causing fluctuations in temperature affecting your food. This could be because: The oven is no longer able to properly regulate temperature and the thermostat needs replacing; heat is escaping out of the oven, so check the seals around the door for wear and tear.

Gas ovens, unlike electric ones, can be especially hazardous when parts wear out. Carbon monoxide poisoning is a risk if problems aren’t taken care of immediately. If your oven isn’t lighting automatically, you might have a problem with your pilot light, such as: broken switch – meaning you need to light manually; yellowy orange flame instead of vibrant blue – this means there’s a lack of oxygen; having to relight the pilot light because it keeps going out. If you experience any of the above problems, you will need to have a professional come and look at your oven.

3Worktops are scorching when you’re cooking

Whilst you’re oven is busy, the worktops are almost too hot to touch. It could be because there isn’t enough space between the oven and the cupboards or that the seals on the oven have worn out and heat is escaping. Simply check to see if the seals are worn – if they are you might be able to replace them. If the oven door or knobs suddenly start overheating it could be because the cooling fan has stopped working.

4The temperature is out of control

Uneven bakes and slow preheating? If your oven is taking too long to come to temperature you’ll want to consider replacing it. Make sure you check the seals first. If the seals are fine then the problem could be down to the heating elements. One or both of the elements might be broken if: cakes continually bake unevenly or the pizza is burned on one side but raw on the other; oven takes longer to heat up than it used to – half an hour rather than 15 minutes; the elements show signs of damage such as blistering or discolouration.

5A new oven is cheaper than the cost of the repairs

Through countless family get-togethers, your oven has been a reliable appliance over the years but it’s starting to show its age. The repairman is on speed dial and you’re not sure it will survive another roast dinner – it may be time to invest in a new oven. You might find the constant need to repair your oven exceeds the cost of a new one.