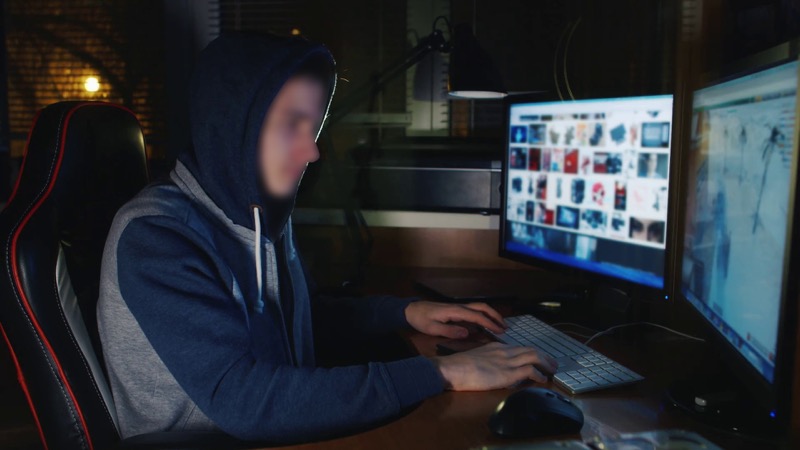 The Muslim Council of Britain has welcomed the acceptance by government to launch an inquiry into the controversial Prevent strategy, which is part of the government’s counter-terrorism strategy.

The government’s anti-radicalisation Prevent strategy is to be independently reviewed after ministers buckled to longstanding pressure to address concerns over its impact on communities.

The security minister, Ben Wallace, announced the review in the House of Commons but said critics of the strategy should produce “solid evidence of their allegations”, accusing them of using “distortion and spin”.

The move was announced after the government accepted an amendment to the counter-terrorism and border security bill passing through parliament.

Following Security Minister Ben Wallace’s statement in the House of Commons, accepting the Lords’ Amendment calling for an Independent Review of Prevent, Harun Khan, Secretary General of the Muslim Council of Britain said:

“For far too long, the Prevent strategy has affected the lives of innocent families, been criticised for mainstreaming discrimination and lost the trust of communities around the UK.

“This latest step is crucial for all those who have campaigned for an Independent Review of Prevent. Everyone committed to developing a truly effective strategy for tackling terrorism understands that it must be transparent, accountable and hold the trust of communities.

We welcome the Government’s support for a review; however those tasked with its implementation must have the independence, credibility and trust required to deliver it.”

The Muslim Council of Britain was one of a number of civil society organisations, human rights groups and liberty advocates who have long highlighted a number of serious failings and lack of transparency. This includes the former independent reviewer of counter-terror legislation David Anderson, the Joint Committee on Human Rights and the UN Special Rapporteur on the rights to freedom of assembly and association.

What is the Prevent Strategy

Anyone with, or working with, children and young people has probably heard about the Prevent strategy.

The Prevent strategy is a programme of training and awareness put in place by the government to raise the consciousness of those connected to children of the way in which children can be drawn into radicalisation, extremism or terrorism.

The idea that our children could be drawn into any of these activities is intensely alarming. But it is extremely rare and parents should not be disproportionately anxious or watching their youngsters’ every move.

However there are sensible guidelines given to teachers and professionals working with young people that give suggestions as to what we could look out for.

It’s suggested that youngsters who are most vulnerable are those who are disconnected from family members, withdrawn, spend all their time on their own in front of a screen, or have long unmonitored hours on the Internet. In fact this is the point at which young people are most at risk, when the things they discover or the interaction they have on the Net, by themselves, is not openly discussed.

Ironically, this more or less describes the common behaviour of most teenagers! And of course these general habits do not immediately indicate they are being radicalised.

The noticeable difference lies in sudden and marked changes in behaviour like, for example, suddenly isolating themselves from friends, changes in normal habits, becoming emotionally and physically withdrawn, citing strong political, moral or religious beliefs and opinions that would not be expected, and not sharing what they discover on the Net and from others.

Again, much of these behaviours describe the typical teenager. But those working to prevent radicalisation in young people say that it’s often connected with youngsters who may be going through vulnerable times, like during personal trauma or grief, victims of bullying, feelings of isolation or mental ill health, as it’s during these times when they are most susceptible to grooming, times when we could be more aware.

However, we should not panic that every time our youngster is going to their room to surf the net or spending long hours on their phones that they are being radicalised. These are normal behaviours for every young person and they need their freedom.