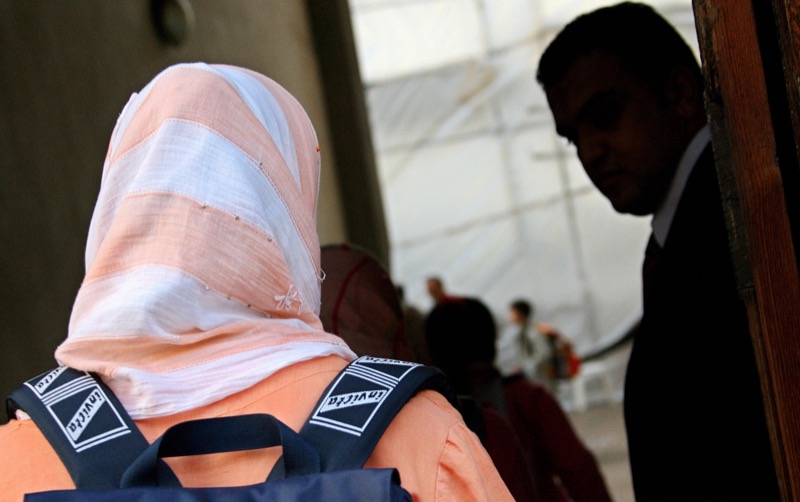 The first national study of prejudice in over a decade, just released by the Equality and Human Rights Commission (EHRC), reveals “shockingly widespread” experiences of prejudice affecting different groups in Britain.

A representative sample of nearly 3000 adults were surveyed, along with an additional survey of minority groups to ensure sufficient numbers to provide confidence in findings.

Worryingly, when pressed further, around a third of British adults felt that efforts to provide equal opportunities had gone ‘too far’ in the cases of immigrants (37%) and Muslims (33%).

Nearly two thirds (63%) considered that efforts to provide equal opportunities for those with mental health conditions had ‘not gone far enough’, but a quarter (25%) expressed discomfort with having a person with a mental health condition as their boss and 29% were uncomfortable with such a person join their family (e.g. as an in-law) (29%).

Professor Diane Houston from Birkbeck, and Professor Dominic Abhrams and Dr Hannah Swift from Kent, who led the study, commented: “Relationships between different groups in society are in a state of flux. This evidence provides the vital benchmark against which we can track and respond to changes in people’s experiences and attitudes as British society faces some increasingly strong headwinds both nationally and internationally.”

David Isaac, Chair of the EHRC, said: “It’s very clear that some people are still conflicted about equality and that prejudices still risk fostering discrimination in Britain.

“It’s disturbing that some people feel comfortable expressing negative views about others – especially members of the Gypsy, Roma and Traveller, Muslim and transgender communities.

“Openly voicing negative attitudes can hinder constructive debate about the barriers people face and creates divisions and mistrust in society.Understanding people’s attitudes and the extent of prejudice in all its forms is key to unlocking the barriers that may hold many people back.

“This report sets out a workable model that we believe the government should build on to understand the current state of prejudice and discrimination in Britain. One person’s gain does not mean that others lose out. If everyone gets a fair chance in life, we all thrive.”

The report is available to read here: https://www.equalityhumanrights.com/en/publication-download/developing-national-barometer-prejudice-and-discrimination-britain