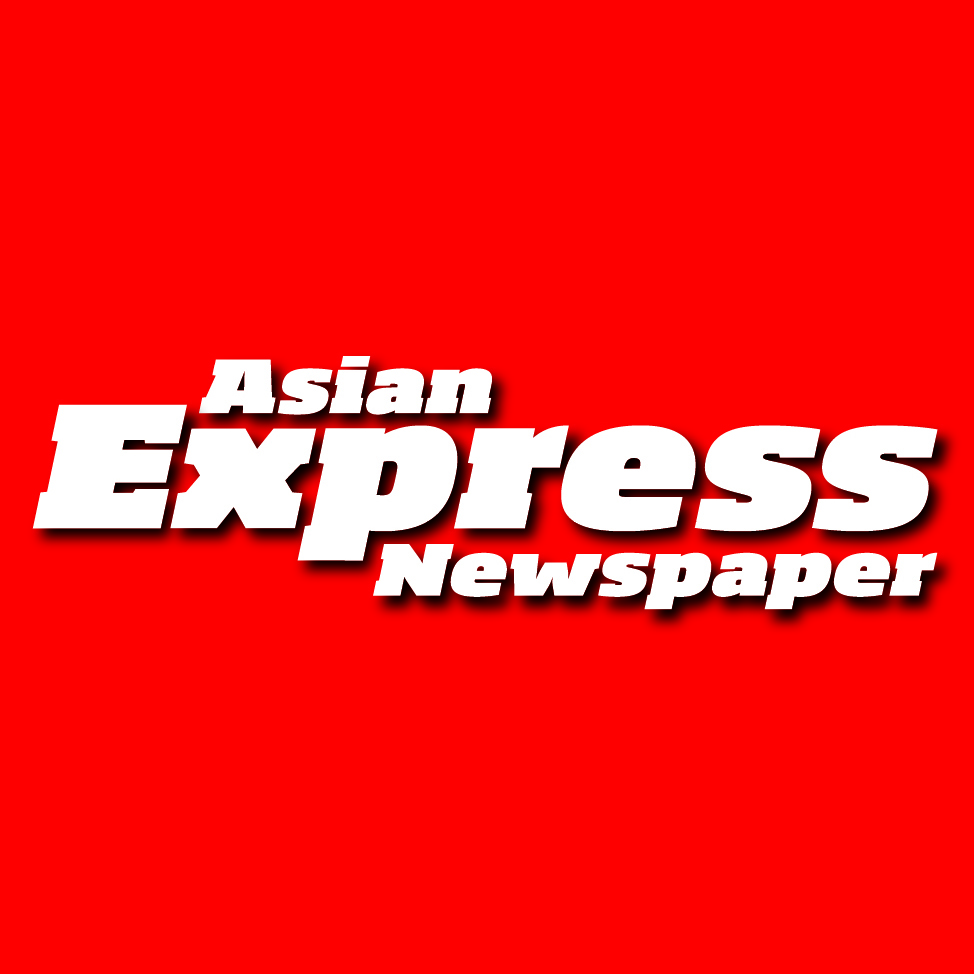 A thousand pounds has been jointly contributed to Islamic Relief UK by both West Yorkshire Police and the Office of the Police and Crime Commissioner.

The Force is supporting the charity’s ‘Honour Her’ campaign, which was launched in April 2018.

Backed by the Muslim Council of Britain, it is a major faith-inspired advocacy initiative to tackle all forms of violence against women and girls.

West Yorkshire Police’s Chief Constable, Dee Collins said: “When I met with the Police and Crime Commissioner, we agreed that the work of the charity is crucial to our local response and decided to make a donation.

“Every year, we look to provide a financial gesture to groups across our county, which work to tackle some of the biggest challenges within our communities.

“The money comes out of the Police Property Act Fund, which is used for various charitable causes.

“In backing the ‘Honour Her’ campaign, we hope it will go some way to educating people and preventing the associated crimes from occurring in the first place.

“The recent ground breaking case in Leeds, for instance, which saw the parents of a teenager jailed over a forced marriage, really underlines the need for the charity’s work.

“It is vital that victims have the confidence to report these types of offences and see that the police and our partners are working together to deal with the perpetrators.

“It also helps to bolster our approach locally, supplementing our own ongoing efforts in relation to controlling behaviour and domestic abuse.”

West Yorkshire Police and Crime Commissioner, Mark Burns Williamson added: “This charity directly focuses on many of the issues that I am personally passionate about tackling and have raised at both a local and national level.

“Having just refreshed my Police and Crime Plan for West Yorkshire, one of the key outcomes I have set is around safeguarding the most vulnerable in our communities.

“Dealing with Human Trafficking and Modern Day Slavery are also subjects close to my heart and which I lead upon nationally.

“Dealing with Human Trafficking and Modern Day Slavery are subjects close to my heart and in my role as APCC lead and Chair of the national network, I am committed to driving forward collective efforts to keep the victims and survivors of this heinous crime at the core of what we do.

“I have seen first-hand, how the areas highlighted in the ‘Honour Her’ campaign can impact upon people’s lives and I am keen to support it in any way I can.”