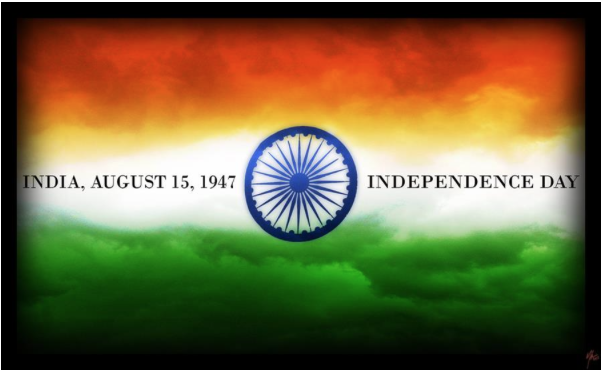 A freedom march to celebrate the anniversary of Indian Independence will take place in Cardiff on Wednesday 15th August starting at 9.30am.

Hundreds of people are expected on the parade which will start at the statue of Mahatma Gandhi near the Wales Millennium Centre and finish at Cardiff Castle with a flag raising ceremony.

There procession will take around an hour to get to Cardiff Castle where there will be performances of traditional Indian dance and and music performances, and a flag raising ceremony.

The event is celebrating the anniversary of Indian Independence which happened on August 15th 1947 and is open to all members of the public to attend for free.

In his speech Indian diplomat Raj Aggarwal will say : “Thank you all for sparing your valuable time in joining us to celebrate the success of Indian Democracy. The Indian Diaspora are happily settled in Wales. They are highly successful, hard working and integrate well with the local community and are committed to success and prosperity of Wales.”

The procession will start at 10.30m at the Mahatma Gandhi statue, close to the National Assembly and Wales Millennium Centre on Lloyd George Avenue in Cardiff Bay. A procession of hundreds of people, many in traditional Indian dress will then proceed down to Cardiff Castle where there will be a flag raising ceremony at 11am. There will be dancing and music performance along the route as well.