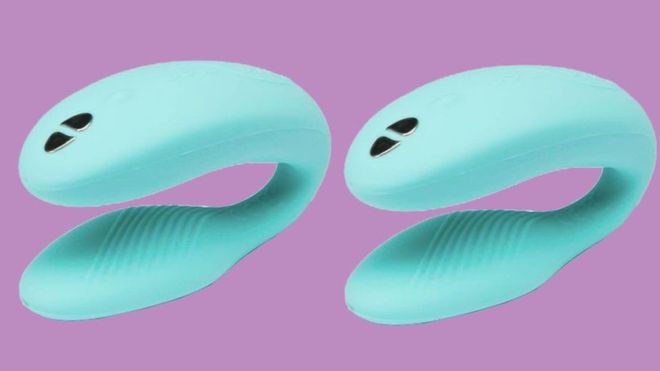 The country’s patents office upon rejected the plea, said that sex toys lead “to obscenity and moral deprivation of individuals”.

“These are toys that are not considered useful or productive. Mostly these are considered to be morally degrading by the law,” the office said.

“The law views sex toys negatively and has never engaged positively with the notion of sexual pleasure”.

The office also invoked the Section 377 of the Indian Penal Code (IPC), a 155-year-old colonial-era law, which criminalises gay sex and unnatural intercourse, in refusing the patent.

An appeal to strike down provisions of the law is currently pending before the Supreme Court.

“Why should the patents office handle moral decisions? Officials trained in technical science are not supposed to decide whether an invention is moral or immoral,” Prof Basheer told the BBC.

Sex toys are openly sold online, and in a thriving black market in India.