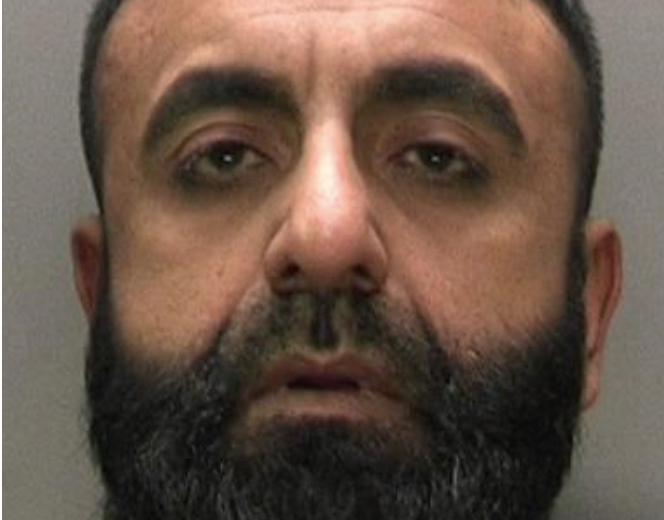 A convicted money launderer whose family claimed his 123 prize-winning lottery tickets paid for his house, has been ordered to repay the cash in three months or go to prison for four and-a-half years.

This follows his conviction last year when he was sentenced to 22 months in prison for two counts of money laundering following a National Crime Agency investigation.

At his trial, his father, Malik Abdullah Farooq, said his son bought the house with money he gave him from the 123 prize-winning tickets from the Pakistan lottery.

Khan admitted he used laundered money to pay for his £412,000 house as well as using criminal cash to pay an earlier money laundering conviction.

At the hearing the Court heard how Khan benefited from £673,857.89 of criminal cash. This was the value of his Prospect Lane home and criminal money he used to repay a previous confiscation order back in 2010

This confiscation order represents the value of the available assets, namely the house which is currently valued at £480,000.

If Khan, does not repay back the money within three months he faces a further four and-a-half years in jail.

Adam Warnock, NCA Commander, said: “This order should send a clear message that we will pursue all criminally obtained assets and prevent lifestyles funded through criminal enterprises.
“Khan is a career criminal who has benefited significantly from the proceeds of that activity.”