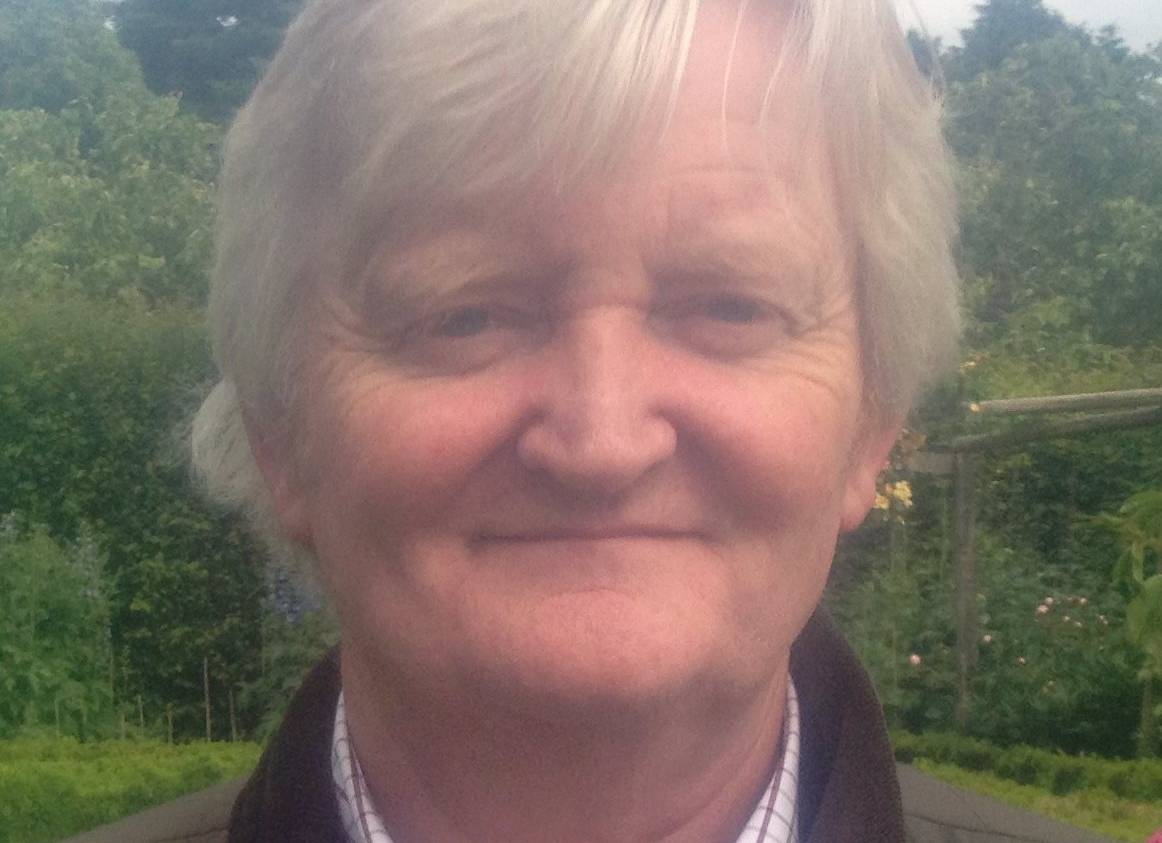 The Conservative Party has suspended a councillor who shared a blog that called Muslims “parasites”.

Mike Payne, a councillor in Calderdale, West Yorkshire, shared a 2013 blog from headlined ‘France Slashes Benefits to Muslim Parasites by 83%’ on Facebook and Twitter.

The Board of Deputies of British Jews tweeted that “This kind of hateful, dangerous language has no place in society, or any political party. All parties must stamp out racism.”

The Community Security Trust (CST), which monitors anti-semitism in the UK condemned the councillor in a tweet on 5th April.

Veronica Coffin, who authored the shared blog, has previously written that former President Barack Obama was a Muslim, and referred to the actress Meghan Markle in the derogatory slavery-era term ‘mulatto’, suggesting that she and Prince Harry may have a ‘black baby’. A recent homophobic tweet from Ms Coffin suggested that ‘gays’ are responsible for Aids.

The blog is hosted on a website by a man named Tom O’Halloran, who, in his radio show in 2014, said that Islam is not a religion but a “totalitarian, expansionist, militaristic, seditious political system hiding behind the mask of religion.”

An investigation has found that days after the terror attacks in Paris on 13th November 2015, Mr Payne shared a YouTube video which featured Brigitte Gabriel, the founder and CEO of ACT! for America, described by the New York Times in 2008 as a ‘radical Islamophobe’.

She was speaking at a Heritage Foundation event in 2014. In the clip, she claimed that “180 to 300 million” Muslims globally are “dedicated to the destruction of Western civilization” which she qualified by stating that a majority were not radical, but added that the ‘peaceful majority’ were irrelevant on 9/11, and then crassly compared the situation to Nazi Germany.

Angel Rabasa, a senior political scientist at the RAND Corporation, challenged Gabriel’s central claim about terrorism in a 2015 interview with the Christian Science Monitor.

A user in the comments, however, replied to Mr Payne’s post, stating that it was: “Dangerous, irresponsible nonsense that I’m surprised you are sharing Mike.” Adding that: “I am personally not even socially correct, never mind politically correct but for you to post this sh*t in your position is tantamount to inciting racial hatred and I urge you to think again.”

In reply, Mr Payne said: “Certainly wouldn’t wish to offend. Especially you. But her opinion was very interesting. Last week there was research published that showed approx 16% of the TOTAL population of France had sympathy with ISIL. And 27% of French youth, which was even more worrying.” Others defended Mr Payne and further challenged the criticism directed at him. The poll cited by Mr Payne has been scrutinised over at the Washington Post.

On Twitter, the councillor has also interacted with the anti-semitic white national account @AngloNatio, favouriting a tweet about demographics, before replying: “I dunno mate but I think it might have had something to do with uncontrolled immigration policies put in place by successive labour Governments perhaps?” on 1st April 2018.