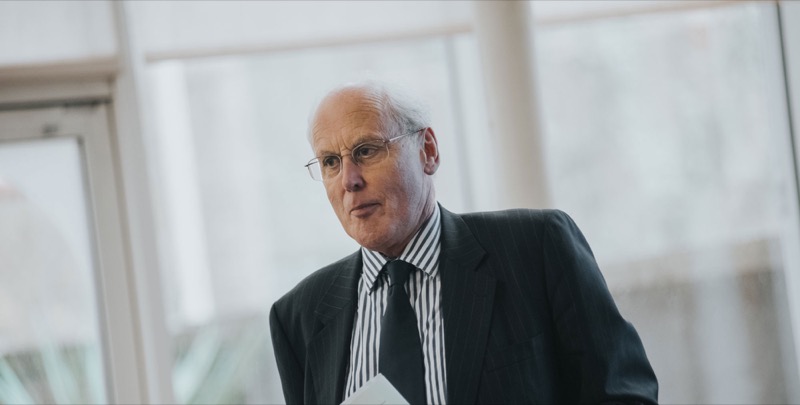 The House of Lords Select Committee on Citizenship and Civic Engagement has called on the Government to reverse its lack of commitment to citizenship policies in the UK, and commit to making changes for a more cohesive and vibrant society.

While the Committee welcomed the publication of the Government’s Integrated Communities Strategy green paper, published on 14th March 2018, it was disappointed that 15 months after the Casey Review was published the Government was publishing only a consultation document. Consultation is not a substitute for action.

One of the main themes that emerged from the Committee’s nine month inquiry was a lack of progress as regards to integration and the Government’s neglect of services aimed at removing barriers, notably English for Speakers of Other Languages (ESOL) teaching.

The Committee says that barriers preventing people from feeling part of society and contributing to it are not being addressed by the Government, and in some areas are being exacerbated by it.

It also says that Government must do more to reach out beyond the “usual suspects” in minority communities and focus on understanding the views of women and young people in these communities. And communities themselves must recognise the need to adapt to changing social and economic conditions.

There has been a drastic reduction in funding for English for Speakers of Other Languages (ESOL) – 54% in six years – which the Green Paper does nothing to address. The Government should aim to restore funding for ESOL to the previous amount by 2019/20.

Local authorities should prioritise ESOL teaching in communities, in venues alongside other services such as childcare, and through women’s organisations.

Chairman of the Committee Lord Hodgson of Astley Abbotts said: “A cohesive and dynamic society is dependent on citizens feeling secure, engaged and fulfilled. The Government has not so far given sufficient focus to establishing long-term programmes which build trust and confidence between state and citizen.

“To break down the barriers preventing integration in society the Government must take action. The green paper published in March was disappointing in being yet another consultation exercise with no firm proposals.

“We hope that the Government will consider our recommendations and restore funding to ESOL teaching, and aim to engage more with local communities, and especially women’s groups. These are realistic solutions to make a significant step towards a more coherent, confident and inclusive society.”