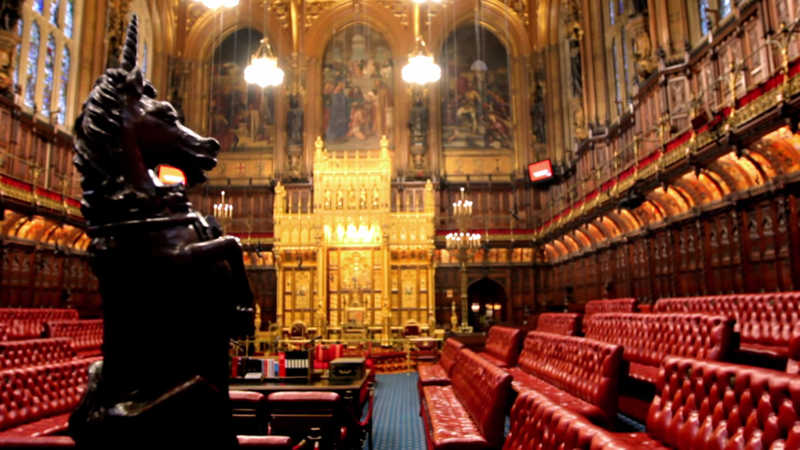 Voters are overwhelmingly opposed to any new appointments to the House of Lords, according to new BMG Research polling.

60% of those with a view oppose the mooted appointments – compared to just 9% who support them, according to the poll for the Electoral Reform Society.

59% of Conservatives with a view are against the new peerages, as well as 63% of Labour voters.

The findings come ahead of an expected announcement that around 15 new peers will be appointed.

78% of those with a view think there are already too many Lords – compared to just 18% who think the current size of nearly 800 is ‘about right’.

The figures are the same for Conservative voters, with nearly four in five (78%) believing the second chamber is too large. 76% of Labour voters say the Lords is oversized (17% think it is ‘about right’).

Of those with a view, 93% of UKIP supporters believe the Lords has too many members.

The latest batch of Lords appointments come despite a recent report commissioned by the Lord Speaker, Lord Fowler, proposing a ‘two-out, one-in’ system to bring the total down to 600 by 2027. The ERS believe the new appointments ‘make a mockery our democracy’.

Darren Hughes, Chief Executive of the Electoral Reform Society, said: “Clearly voters are fed up. There is overwhelming cross-party opposition to these new peerages, with both Conservative and Labour supporters opposing their leaders’ plans for extra appointments to this already-bloated house.

“The public are tired of cronyism. Packing this oversized chamber with yet more donors and ex-MPs is not going to do any good for trust in politics.

“The House of Lords is already the second largest legislative chamber in the world, behind China’s National People’s Congress. There are more peers than could ever sit in the chamber at the same time, and the bulk of the work of the House is done by a much smaller group of peers.

“Both Theresa May and Jeremy Corbyn should cancel these planned appointments and say enough is enough. There is a lot of public anger out there – calling a halt to these costly additions would send a strong signal that the days of patronage and political favours are over.

“It’s time for a moratorium on new appointments until a clear plan of action is in place for long-overdue reform of a house that is bursting at the seams.”