Home News Jack and the Beanstalk promises to raise the roof with bucket loads... 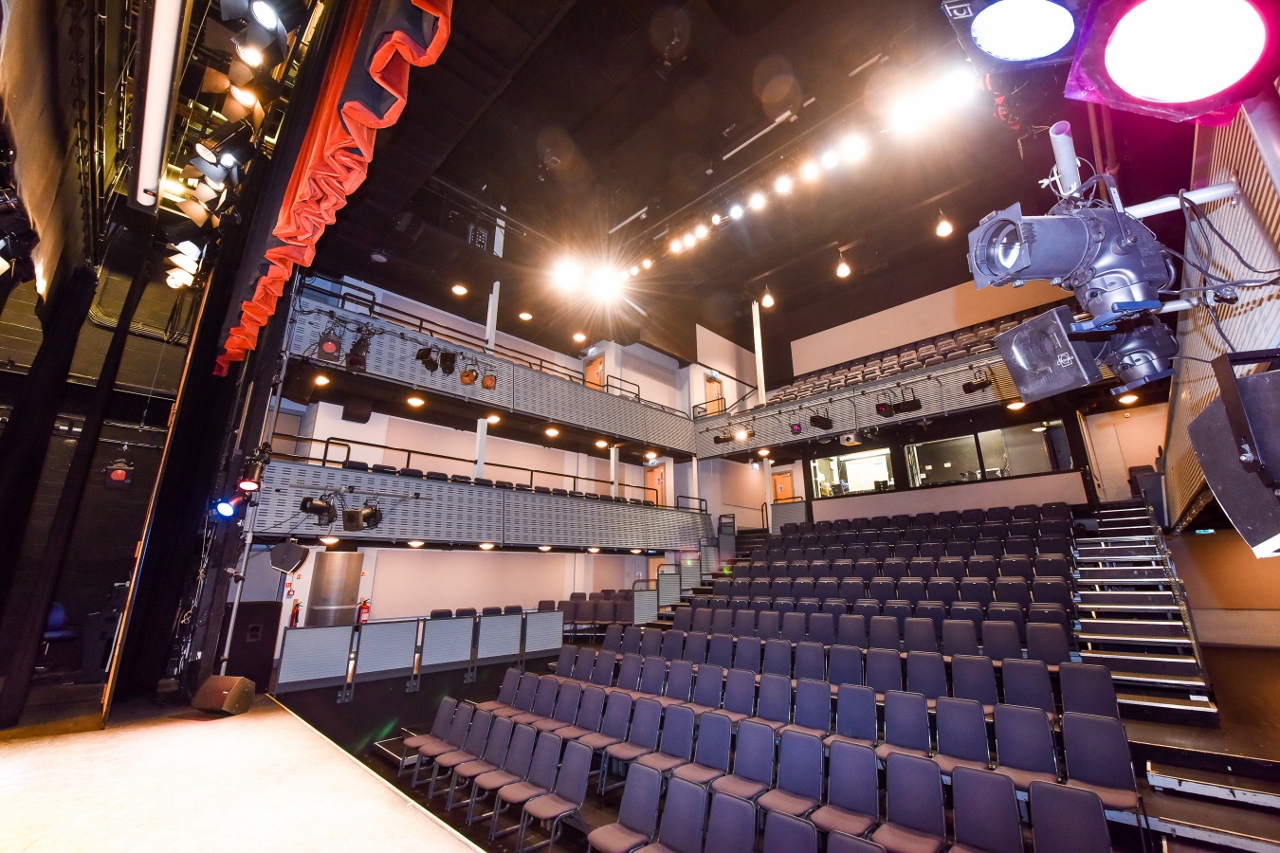 Kids’ TV star and all round funny man Jez Edwards is returning to his ‘home from home’ at the Carriageworks Theatre and is once again delighted to be performing in the heart of Leeds.

Jez said: “It is fantastic to be back for a ninth year! The creative vision of the team here means the show just keeps going from strength to strength every year. The energy and warmth of our audiences in Leeds are second to none. I can’t wait to show you what madness and mayhem we have in store for you this year’.

Fresh from this year’s BBC smash hit singing competition Let it Shine, singing star Danny Colligan, is set to play the title role in Jack and the Beanstalk. Danny starred in the BBC’s exciting new talent competition Let it Shinewhich aimed to find young performers to star The Band, a new stage musical featuring the songs of Take That.

Yorkshireman Danny is a passionate singer and performer, Danny made his West End debut in the hit show The Book of Mormon Where he took to the stage as one of the ‘Mormon boys’ at the Prince of Wales Theatre, near London’s Leicester Square. He also starred inThrill Me: The Leopol Loeb Story at the Edinburgh Fringe Festival in 2014

Danny said: “It’s been an unbelievable year for me with so many unforgettable moments. Playing Jack in my home county in panto at Christmas is just the icing on the cake. I can’t wait to join this great cast and perform in the heart of Leeds.”

Pantomime Producer Paul Holman said, “Danny is a talented young musician and performer with the right fun, energy and talent to play the adventurous and slightly cheeky chappy character of Jack. With his sensational singing talents and with Jez Edwards once again taking charge of the comedy, not to mention spectacular costumes and scenery lined up, this year’s pantomime truly does have something for everyone.”

Tickets for Jack and the Beanstalkare available now from as low as £10 per ticket and can be booked on 0113 376 0318 and at carriageworkstheatre.co.uk.

Punching his way to the podium

‘Out of service’: Commuter chaos as bus strikes hit Leeds