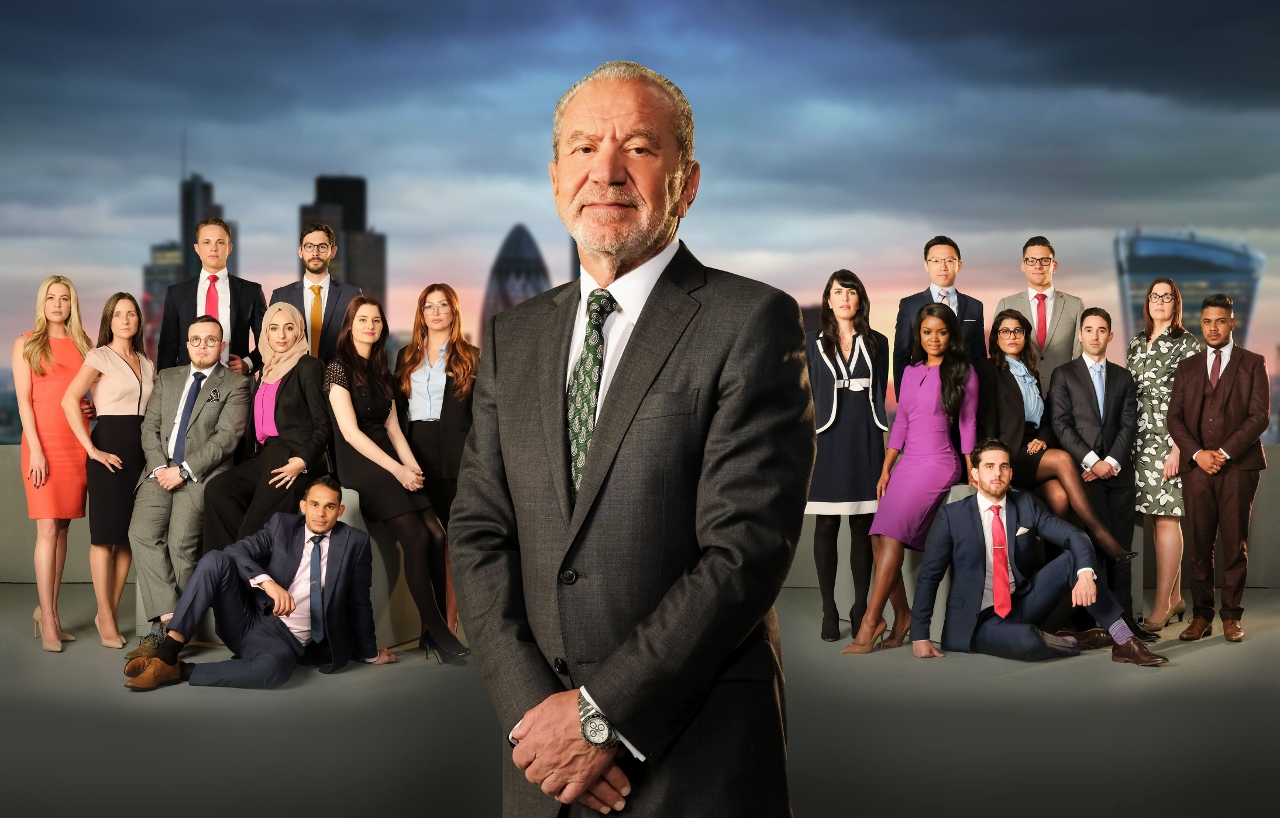 Lord Sugar put 18 candidates through their paces for a chance to win £250,000 investment for their business

Lord Sugar will be joined by business heavyweights Baroness Karren Brady and Claude Littner as the aspiring entrepreneurs embark on the gruelling 12-week selection process that will pit them against one another.

Returning to Wednesdays this year, the 13th series of the show will air weekly with the final boardroom and successful candidate revealed in December.

Over the last six years, Lord Sugar has invested £1.5m of his money into six fledgling businesses – and the bar is set high for this year’s candidates to be the best of the best as they fight for Lord Sugar’s investment.

This year, the series has attracted applicants from a range of business sectors – from fashion and construction to floristry and engineering – who will have to adapt quickly to work as a team and avoid the boardroom firing. With tasks including creating a range of burgers, branding and selling robots, to planning a premium corporate experience at a sports event and running a doggy day care, the candidates will be tested outside their comfort zones to truly showcase their business know-how.

On hand guiding Lord Sugar throughout the process are his trusted and long-time business associates Karren Brady and Claude Littner, who will be observing the candidates every move throughout the 12 weeks.

Comedian Rhod Gilbert resumes his role at the helm of sister show You’re Fired, transmitting at 10pm each week on BBC Two, straight after the main show. Casting a wry eye over each week’s events, Rhod will be joined by a raft of celebrity fans and business professionals to dissect and debate the progress of the race to win the ultimate business opportunity.

Fan favourite The Final Five will be returning ahead of Week 11, revealing the stories behind each budding business partner. Why I Fired Them will also be back as the series draws to a close, with Lord Sugar giving viewers more insight into his decision-making in the boardroom throughout the series.

Viewers are invited to delve deeper into The Apprentice world on the official website. Presiding over all things online, BBC Radio 1’s Matt Edmondson returns with his inimitable preview of this year’s runners and riders in the iPlayer exclusive Meet The Candidates.

From weekly highlights to a peek behind the curtain at audition tapes and Honest Subtitles, there’s a wealth of additional content for series devotees.

Offering the very latest news throughout the series are the official social media channels. Find the series on Facebook and Twitter for more exclusives and opportunities to engage with the show.

The Apprentice will air weekly on Wednesdays at 9pm on BBC One and BBC One HD from Wednesday 4th October. 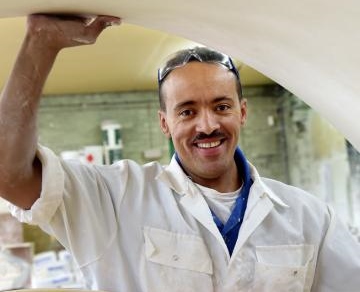