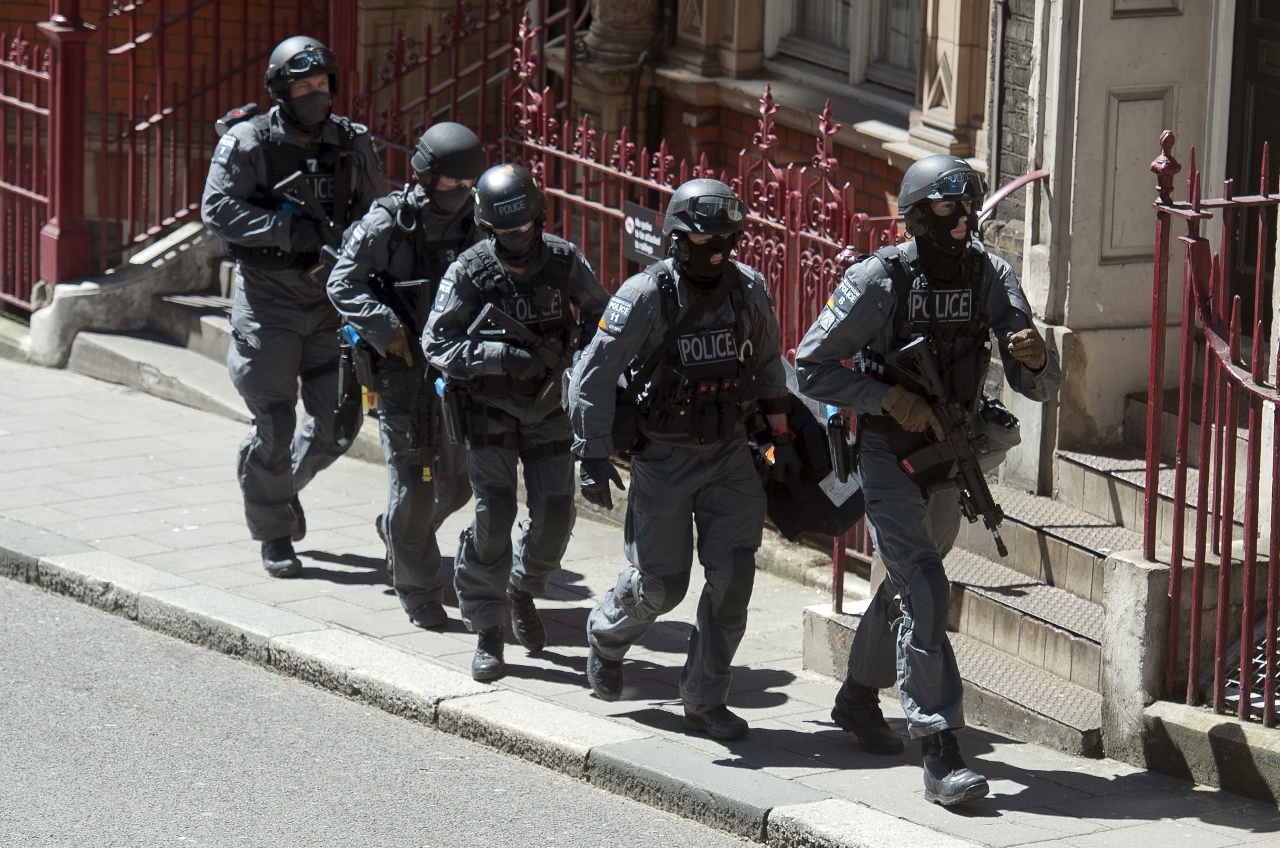 Anti-terror police have arrested 11 men in the early hours of Wednesday 27th September. Two of these men are from Yorkshire.

The proscription meant that being a member of or inviting support for the organisation is a criminal offence carrying a sentence of up to 10 years’ imprisonment.

A 22-year-old man from Lancashire was also produced from prison for police interview on suspicion of preparation of a terrorist act and membership of a proscribed organisation.

Assistant Chief Constable Russ Jackson, who is responsible for counter-terrorism policing for the North West, said: “Individuals involved in proscribed organisations who support extremist ideologies bring damaging consequences to local communities but, with the help of the public and our partners, we will do everything we can do bring these people to justice.”

“Investigations relating to alleged extreme right-wing activity are pursued with the same level or resource and vigour as other ideologies, in order to bring suspected offenders before the courts.

“Today’s arrests, while resulting from two separate investigations, have been coordinated by our officers across a number of forces. This maximises operational effectiveness for police and minimises disruption for the local communities.”

UK now a nation of shopaholics as millions take to online...