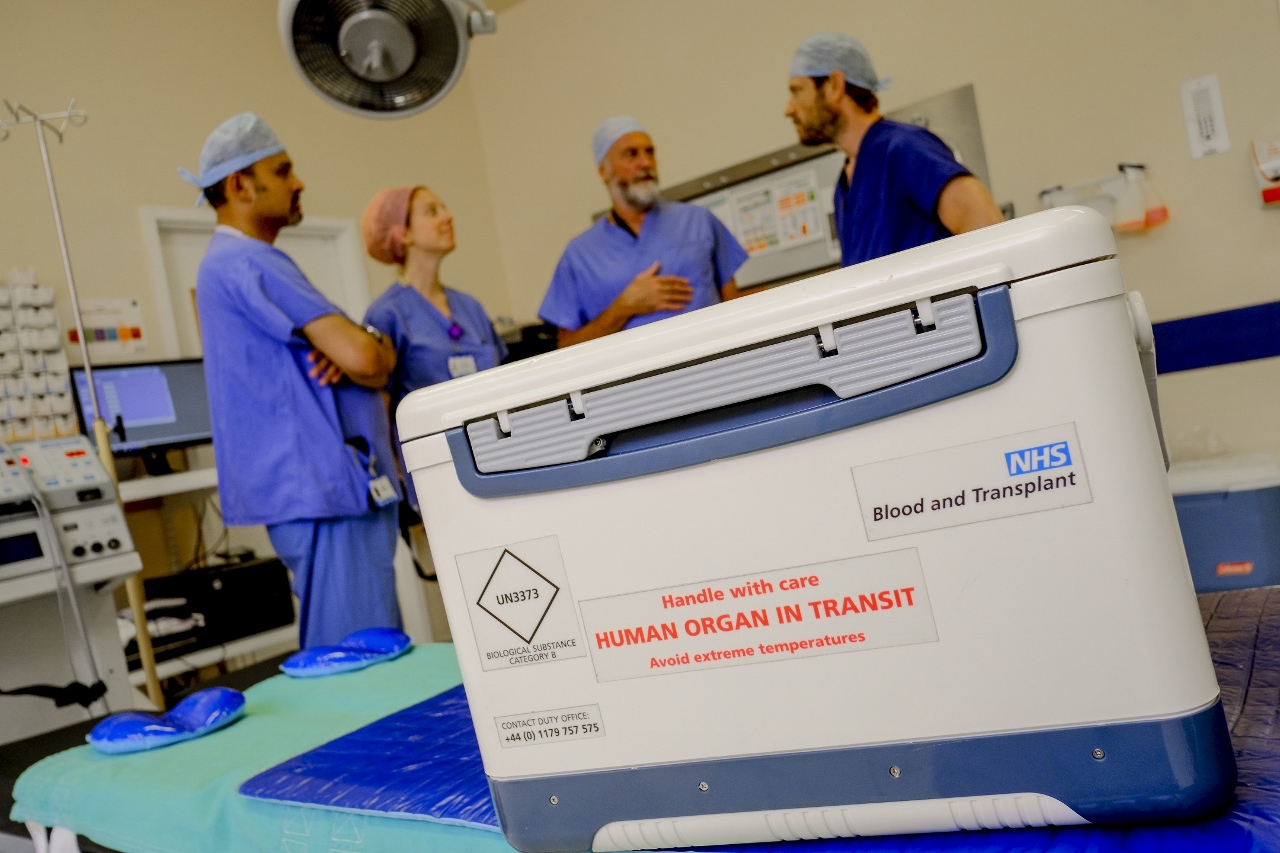 Asian families’ reluctance to talk about organ donation is contributing to deaths amongst Asian people waiting for a transplant.

However only 33% of Asian people have told their family they want to be an organ donor compared with almost half (49%) of all adults in England, an NHS Blood and Transplant Survey has found.

NHS Blood and Transplant has revealed the figures to mark Organ Donation Week (September 4 to 10) and is urging people to tell their families they want to become lifesaving organ donors.

Hasnath Siddiquey had a lifesaving transplant after suffering heart failure aged just three, which doctors believe was the result of a viral infection.

Hasnath, from Darlington, became ill in December 2014, with vomiting, a cough and constipation. His condition deteriorated rapidly and just eight days after his mum first took him to the GP, he had an emergency operation to fit a Left Ventricular Assist Device, a type of heart pump.

Mum Afia Begum, 39, said: “Before this happened, organ donation was a difficult subject for me – to me it was about death and I didn’t want to think about death.

“I can now think about it and talk about it because I have seen it is about life and it saved my son’s life.

“I would urge everyone to join the NHS Organ Donor Register and talk to your family.”

Anthony Clarkson, Assistant Director of Organ Donation for NHS Blood and Transplant, said: “Because people from the same ethnic background are more likely to be a match, more Asian lives would be saved if more Asian people donated.

“We know that Asian families are less likely to discuss organ donation and are much more likely to decline to donate organs for lifesaving transplants.

“Last year 470 people died while waiting for a transplant or within one year of removal, and of these, 50 people were Asian. (2) If more Asian people decided to be donors and shared their decision with their families more lives would be saved.

“This Organ Donation Week, please tell your family you want to save lives. A few words now can make an extraordinary difference.

“If you want to be a donor, your family’s support is still needed for donation to go ahead, even if you are on the NHS Organ Donor Register.

“If you are unsure about donation, please ask yourselves as a family: what would you do if one of you needed a transplant? Would you accept a lifesaving organ? If you’d take an organ, shouldn’t you be prepared to donate?”

Black and Asian patients are over-represented on the waiting list. More than a quarter (29%) of patients in need of a transplant are from these communities. They are more likely to need an organ transplant than the rest of the population as they are more susceptible to illnesses such as diabetes and hypertension, which could result in organ failure.

Currently only 35% of black and Asian families agree to donate when asked in hospitals. There are a range of perceived barriers that vary between different faiths and communities. For example some people worry that doctors will not try to save the life of a potential donor. There may be specific concerns over religious or cultural practices. And there may concerns about organ trafficking if this is known to happen in the country of family origin.