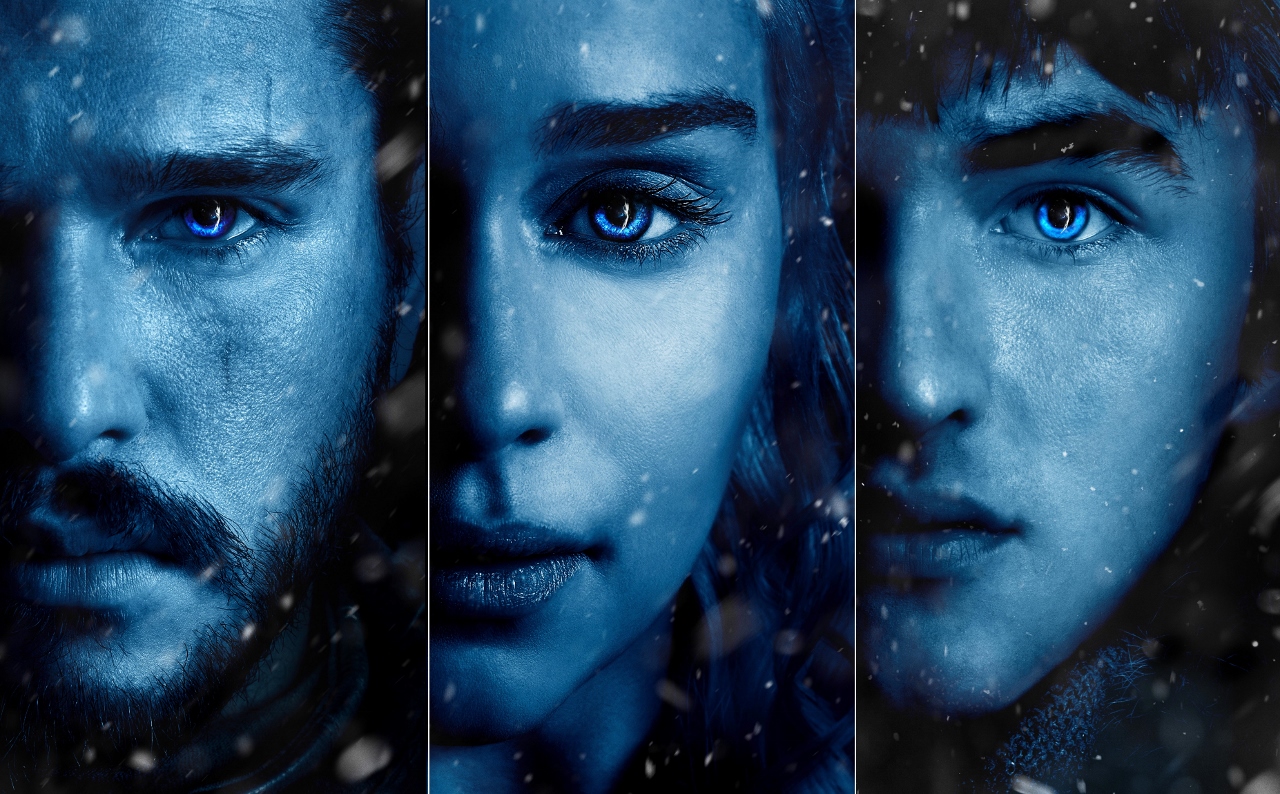 A worldwide exhibition tour, inspired by the American fantasy drama television series “Game of Thrones”, is set to begin in the fall of 2017 in Europe.

HBO and global events provider GES announced their collaboration on the first ever ‘Game of Thrones: Exhibition Tour’.

More details regarding cities and dates were expected to be announced soon.

The exhibition will take fans into the world of the Seven Kingdoms for a look at authentic props, costumes and set decorations from the show.

The 10,000 sq ft interactive experience with multimedia content includes a look into the mythical lands of Westeros and Essos.

The ‘Game of Thrones’ exhibit will include themed settings including the wintry landscapes of the North, the tree-lined pathway of the King’s Road, and the regal settings of King’s Landing. The centrepiece will be the Iron Throne room.

“‘Game of Thrones’ has truly become a worldwide phenomenon, with fans avidly watching the show throughout all corners of the globe,” said Jeff Peters, HBO’s director of global licensing.

“Based on the stellar work GES has done with previous entertainment partners, we think this exhibition is going to be something fans will love, regardless of which part of the world they call home, and we’re excited to give them the opportunity to visit and celebrate the incredible craftsmanship of the talented ‘Game of Thrones’ production team.” 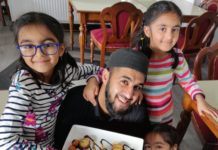